If you click on my profile you will see that I live in (near) New Orleans and that I teach at Tulane University. Needless to say we have been through a lot this year. Whenever catastrophes of this magnitude occur someone always seems eager to step forward and say that God sent the storm/earthquake/tsunami/plague to punish us/them for their sins. This is, of course, the simple reading of many biblical passages and the prophets regularly told us that God would indeed send real, physical punishments in this world for our sins. But I question our ability to discern God’s will in the weather. Our Mayor Ray Nagin is the latest to weigh in on this topic.

Shortly after Katrina hit a relative asked me for my theological reflections on the storm and how/why it occurred. I thought I would put them out here, as rough as they are, and encourage you to engage with the ideas expressed. I am sure that I will change my mind more than once on these topics. A little background: I did my doctorate and wrote a book on the targum of Lamentations, the rabbinic interpretation of Lamentations and a theological attempt to come to terms with God having allowed his Temple to be destroyed not once, but twice. Their conclusion: We sinned, therefore God punished us. A colleague has objected to this saying that “such a conclusion is untenable in a post-Holocaust world.” Yet for those who believe God can and does intervene in history…

Along with everyone who has been watching TV, I have seen some of the rescue efforts as people are plucked off roof tops by helicopter or pulled into boats. It is so common to hear people praising God for their rescue. The cynic in me asks why people should praise God from rescuing them from an act of God; instead, why shouldn’t people who believe there is a God be angry that such devastation and misery has been inflicted upon them by the God who they praise? Frankly, I never quite figured that one out. If you have a moment to share your thoughts while getting your own family’s lives back in
order, I would appreciate it. Please take care with your return.

Well, my comment has been that I would say that it was divine intervention that preserved us, for example when the tree nearly hit the house we were staying in (missed by a foot or so), but that would imply that the divine choose not to intervene elsewhere. This is the challenge of monotheism. If God is the source of everything then what about all the bad things that happen, i.e., theodicy. In the case of wars, the answer is a little easier than with “acts of God” since we can always blame the human condition. Bad people will do bad things (unless one is a hard-core Calvinist, in which case it is all God’s fault ;-). Now there are those who would say that the hurricane is the result of global warming, “bad people” doing bad things. But that doesn’t address, say, the tsunami.

In the end, I believe the biblical model that all of creation is, in some sense, “fallen.” After the eating the fruit creation itself became dangerous, producing thorns and thistles (Gen. 3.17-20). I don’t believe God sent the storm to punish New Orleans but I do think there is a kind of punishment in here for the corruption of the city governance [I would now add the State and Federal guvmint to the list]. Frankly, the Bible does say that God DOES send storms and wars as punishment against his people. For various reasons, the first of which being that we are not “God’s nation” in the way that biblical Israel was, I don’t think that is the case here. This is not a perfect world, whatever it was created to be.

Much of our calling as Christians is the question of how we live our lives within this imperfect world. In this I think we can say that God is working when people are rescued and mercy is showed to them. I might even argue that an elderly person who has a heart attack at the outset of the storm was shown mercy over those who have struggled through the nightmares in the Superdome and the ensuing aftermath. Maybe…

Finally, let me share with you some comments from my Jewish colleague (much my senior) who replied to my comments (which are set off by >):

> I would say that it was divine intervention, but that
> would suggest that the divine choose not to intervene elsewhere.

this last remark was quite impressive and right on target, and i haven’t stopped quoting it to my colleagues. those of us with strong religious identifications sometime think that we have answers where there are no answers, and we have seen and heard this in the aftermaths of the twin towers, the tsunami, and, now, katrina. “for My thoughts are not your thoughts…says the Lord” (Isa 55:8 and note the meteorological context!)

> I worked on Lam and its targum for so long and wrote about how he
> mingled doubt, fear and hope into one. His words are my prayer:

Lam 3.18 “I say, ‘Gone is my glory, and my expectation from the LORD.’ 19 Remember my affliction and my bitterness, the wormwood and the gall! 20 My soul continually thinks of it and is bowed down within me. 21 But this I call to mind, and therefore I have hope: 22 The steadfast love of the LORD never ceases, his mercies never come to an end; 23 they are new every morning; great is thy faithfulness.”

There is a beautiful double entendre in the final word, depending on whether we read the genitive emunatekha as subjective or objective. Rashi writes something like “great is your trustworthiness and it it is a great thing to trust in you.”

But why end your prayer there? Lam 3:24-33 (note – the exact center of the book of lamentations) sends a message which we must all draw on in times like these. And 3:40 is a pretty good place to start our subsequent reflections.

Returning to my comments:

We don’t know all the answers and for many we never will. Does that mean that God is not still God? I don’t think so. The problem with many modern/post-modern Christian theologians is that they actually want a very simplistic world, where things we perceive as good must come from God but those that we perceive as bad should never come from God (or else God is no longer good). The challenge, as I suggested earlier, is that we are called to actually live out our lives and that means living with a certain amount of ambiguity and a lot of faith. Placing our trust in God, even when we are unsure.

I don’t know if any of this is helpful for you. It is somewhat helpful for me. It is a question I have been wrestling with academically and personally for over a decade now.

Remember Job? He asked God why he was being punished. God’s reply was not an explanation of his motives or justification of Job’s suffering, but the statement “I am God, and you are not.” I don’t find that terribly consoling. On the other hand, if God actually spoke to me, regardless of what he said, THAT I think I would find comforting.

4 thoughts on “Hurricane Katrina: So who was God angry with?” 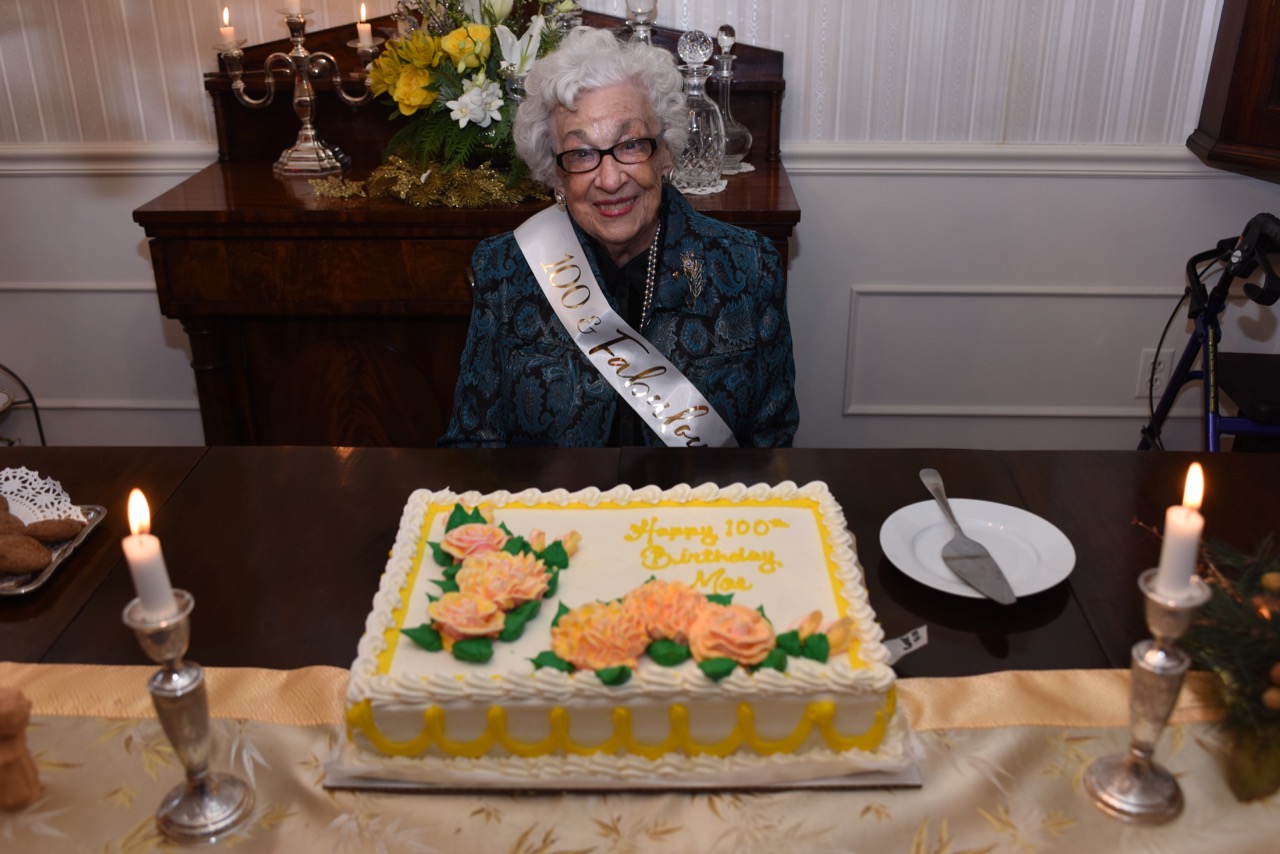 “It makes me a bit worried about what the next year will bring,” I said. “What does?” asked Elizabeth. “The fact that […]