This is the first entry in my “Acrostic Contemplations.” This started as a simple writing exercise: start at the beginning of the alphabet and write a bit about some thought, idea, character, concept, etc. It required only a modicum of discipline and even less insight. I was inspired to create this alphabetical list of thoughts by Frederick Buechner’s several such volumes. The title of my most recent book, Beautiful and Terrible Things, for example, comes from Buechner’s collection of daily meditations, Wishful Thinking: A Seeker’s ABC (from day 127 and the entry is “Grace”). Each week I will publish the next letter then, when we reach “Z,” who knows, perhaps I will begin again with “A.”

The young man came out of the building and held open the door for the person behind him, a kind gesture made more meaningful since the automatic door would have remained open regardless of his efforts. We made eye contact and he gave me a head nod of greeting. What I remember most was his t-shirt. It was designed to look like an online review, had 5 stars outlined in yellow and only one was filled in; above it read “Adulting.” In smaller letters beneath were the presumed reviewer’s comment: “overrated.” Indeed, adulting is overrated. Yet here he was, in his early 20s and holding open the door he could not have shut if he tried, a kind and mature gesture of recognition of the humanity of the people following him.

Many times when I was a child people commented that I seemed “so adult.” What they really meant was that I was somber and a bit morose. I don’t know why I was that way. Instead of the boundless and unencumbered joy that we usually associate with children, I was often a bit quiet, possessing a face that at rest gave the impression of deep thought, even though lack of any thought was more likely. What I was not was particularly mature. I was a child and I thought and behaved like a child. These adults were implicitly acknowledging that what they understand as the quintessence of adulthood was weariness and worry, as the weightiness of life accretes on our shoulders and begins to bear us down.

Adulthood is usually reckoned by years, not maturity, by our length of time on this planet rather than our responsibility. In contrast, being a child is marked by our freedom from worry and complexity of thought. And at the same time, our imagination was unfettered and free. So I dreamed of dwarves and elves and thought of God’s ever present strength that kept all harm from me. When I was a child I reasoned like a child and when I did make decisions, it was usually based upon instinct and desires, not reasoned thinking. So I was often selfish, since my instinct and desires were for my own comfort, satisfaction, and gratification.

Becoming an adult is the accumulation of years and experiences, the piling up of insight and information, and, hopefully, the expanding of vistas and horizons. My dreams and prayers should move out from myself to encompass the world, to realize that everyone is my neighbor. I begin to understand that prayers are not demands or requests, but the humble acknowledgment of my limited knowledge of a complex world and a divine author.

“When I was a child, I spoke like a child, I thought like a child, I reasoned like a child; when I became an adult, I put an end to childish ways. For now we see in a mirror, dimly, but then we will see face to face. Now I know only in part; then I will know fully, even as I have been fully known. And now faith, hope, and love abide, these three; and the greatest of these is love.” (1 Corinthians 13:11–13 NRSV)

This is an entry in the “Acrostic Contemplation.” “Immediately the father of the child cried out, ‘I believe; help my unbelief!’” – […]

This is an entry in the “Acrostic Contemplation.” Jahwe is how it is spelled in German. In English we usually render it […] 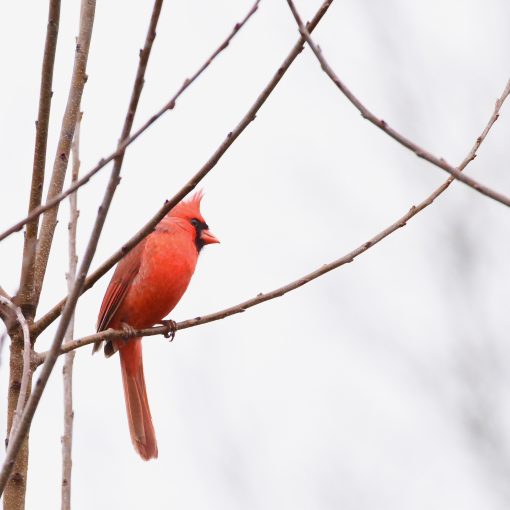 This is an entry in the “Acrostic Contemplation.” con•stan•cy – “the quality of being faithful and dependable.” “Constancy” is a word that […] 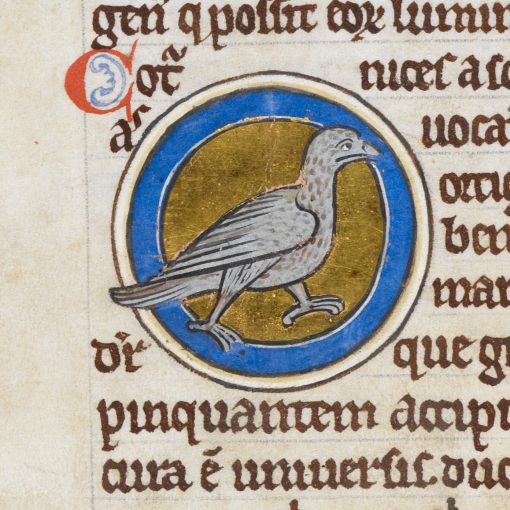 This is an entry in the “Acrostic Contemplation.” Quail. God sent quail. (Or quails, both are acceptable for the plural.) When the […]