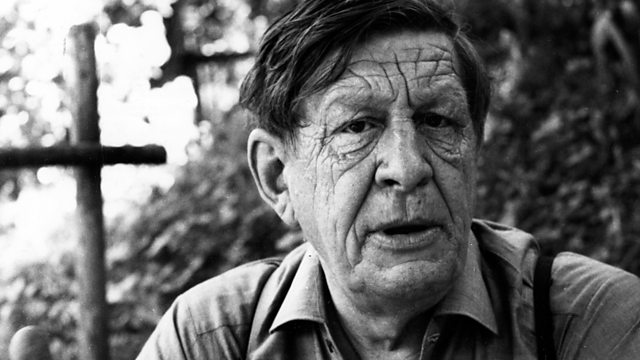 I have recently been invited to serve on our local Liturgical Commission and be allowed into a lovely Facebook group dealing with Prayer Book Revision. I had always been a bit mystified by the translation of the Psalms in the Book of Common Prayer (BCP), a state fostered by the fact that the BCP itself offers no explanation of the current version’s origins. I knew it was based upon the Coverdale version (the 1928 BCP psalter is almost verbatim Coverdale), but it was not identical. How had it formed?

On the Facebook group someone mentioned that the great poet W. H. Auden had been associated with the project in the 1979 revision and with that I hit the google. That is when I came across J. Chester Johnson’s, Auden, the Psalms, and Me, (New York: Church Publishing, 2017). I have only begun reading the book (which began with several articles posted on the Best American Poetry blog: first, and second) and it is a fascinating look at how the Psalms revision took place. Of particular interest is the letter that Auden wrote Johnson in 1971, what Johnson calls Auden’s “valediction from his work on the retranslation of the psalms.” Auden had argued for the simplest editing of Coverdale’s version to remove egregious errors. By 1971, however, his view of the entire enterprise was much jaundiced.

There are more and more people, laity and clergy alike, asking for and sensitive to our use of language in the BCP and the Bible in general. I fear, however, that Auden’s assessment is all too accurate (as demographic trends post-79 proved him to be in the past) and such adjustments will not bring youth or others into our churches. It is only the preaching of the Gospel and the Spirit that can do that.

This year I have been thinking a lot about the fact that the Church should be a place of healing. That means […]