Last month we were in Italy for a few days, meeting our daughter who had been studying for the semester in Siena. She is majoring in History, Art History, and Medieval Studies and had reserved for us tickets for the aperitivo at the Vatican Museum. Opening at 7 pm with a drink and small portions of meat, cheese, and vegetables (with multiple servings) for our aperitivo, the museum was far less crowded in May and in the evening than it otherwise would be. At least of people.

The halls, the walls, everything was crowded and covered. It was almost like a hoarders home. The Egyptian exhibitions (which I did not know the Vatican had) was only slightly better, items arranged in cabinets and under glass like a real musuem. The modern art exhibit I found the most moving, with not only the space between items to fully appreciate each, but also the effort to express outside of cliché and convention the immortal truths of suffering and grace. But the rest of it was like the home of some tidy obsessive compulsive collector.

Various areas lined with statues, one after the other, from ancient through Renaissance times. The walls were covered in art, sometimes the plaster itself, other times framed paintings, each individually gorgeous and meaningful, but jammed together such that it was impossible to get any sense of the uniqueness of a single work. The Sistine Chapel is nice, but Michaelango’s ceiling is so crowded and cartoonish it looks like a Mad Magazine Fold-in. The whole experience reminded me of Twitter. Work after work after work with no time or space to consider even the smallest work. The volume overwhelming the meaning.

How crowded is my life? Am I really rich with the almost unlimited access to books, images, and information? I have thousands of books in my house, hundreds of books and articles in my EndNote database and over 400 books electronically stored on my iPad. It is overwhelming, too full, too much. Would I not be richer with just a few books and a single icon in my room?

Of course I will not give up my books, art, or even my Twitter account(s). But I have been mulling the need to curate, to focus my attention on those things which I become convicted are important. Maybe. What’s new on Netflix this month? 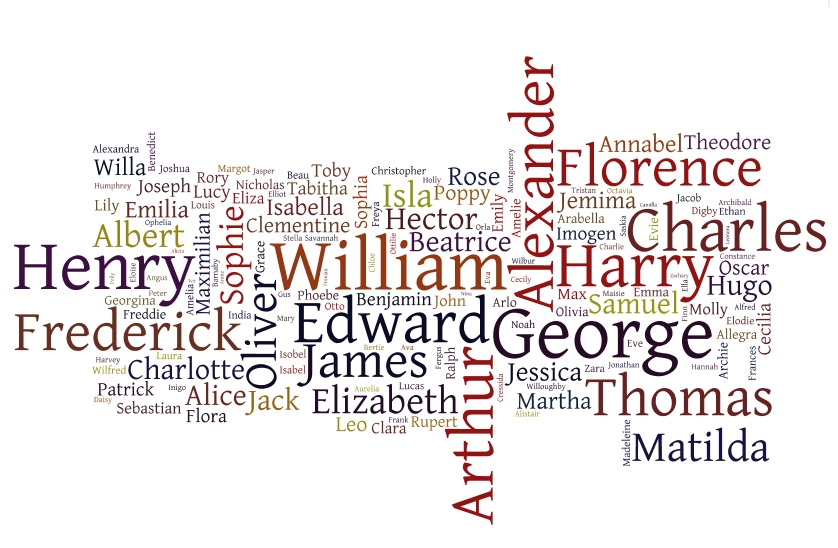 I spent last Saturday and Sunday traveling to Helsinki. Saturday I start the return trip. I have a few observations from my […]