1 Now faith is the assurance of things hoped for, the conviction of things not seen. 2 Indeed, by faith our ancestors received approval. (Heb. 11:1-2) The title does not, of course, refer to the song by George Michael, I will allow someone else to exegete that text. Instead it refers to the faith of God’s people. This week I was teaching my course on early Judaism and we came to 1 Macc. 2:50-64, the passage where Mattathias calls upon his sons to remember the deeds of their fathers (τὰ ἔργα τῶν πατέρων). It begins as follows,

1Mac. 2.49   Now the days drew near for Mattathias to die, and he said to his sons: “Arrogance and scorn have now become strong; it is a time of ruin and furious anger. 50 Now, my children, show zeal for the law, and give your lives for the covenant of our ancestors.

51   “Remember the deeds of the ancestors, which they did in their generations; and you will receive great honor and an everlasting name. 52 Was not Abraham found faithful when tested, and it was reckoned to him as righteousness?

In my days as an undergraduate I wrote a paper that I quite liked (i.e., it probably was not very good) examining the similarities between this passage in 1 Macc and the so-called “Hall of Faith” in Hebrews 11. (A thoroughly revised version has since been published in a Festscrift!) They are not, in fact, all that different. I believe in that paper I concluded that either the author of Hebrews knew the earlier text and was intentionally mimicking it, which would make its reference to “faith” (πίστις) stand in contrast to the “deeds” (ἔργα) of 1 Macc, or there might have been a broader convention that was being drawn upon. (Lists as a general motif were very common in ancient literature.

What I have since considered in the context of sermons and church study groups is that the “faith” of Hebrews is not to be understood as divorced from the “deeds” described by Mattathias. In each instance of those faithful ones cited by Hebrews we find that it is their actions that are being described. (Just as Mattathias reminds that it was Abraham’s faith that led to his righteous reckoning.) Consider even Enoch, who is described only “walking with God” (Gen. 5:22-24). The author of Hebrews explains it this way.

5 By faith Enoch was taken so that he did not experience death; and “he was not found, because God had taken him.” For it was attested before he was taken away that “he had pleased God.” 6 And without faith it is impossible to please God, for whoever would approach him must believe that he exists and that he rewards those who seek him.

Even in this most enigmatic of vignettes in Heb. 11 faith is exemplified not by some vague believing but by taking action based upon belief. Enoch, we are told, approached God and sought him out. Likewise the author’s description of Abraham’s life. He had faith in God’s promises to him and as a result was willing to step out, to get on the path that God set before him. It is easy for us to forget, from our vantage point knowing all of Genesis, that from the perspective of Abraham he does not yet know what will happen to him. Only that God told him to get up and go and that he would bless him. Personally, I would want a few more details.

“Faiths” have been in the news of late as the Pew survey told us that Americans are switching their “faiths” to something other than that of their youth. This concept of “faith” is the set of beliefs that one confesses or espouses as a member of a religious community. Hebrews is telling us of something more personal and motivational. The former is descriptive, it circumscribes who is in the community and what defines the community. The latter is the belief and conviction that we have as people of God that enable us to walk out into the world seeking God and walking in the path he has set before us. It is the confidence not to stand and recite a creed but to share the Gospel and make disciples of all nations. It is the strength that enables one to endure persecution and doubt. It is the peace that allows us to continue to follow the Way of Christ while knowing that our reward may well be deferred.

Heb. 11.13   All of these died in faith without having received the promises, but from a distance they saw and greeted them. They confessed that they were strangers and foreigners on the earth, 14 for people who speak in this way make it clear that they are seeking a homeland. 15 If they had been thinking of the land that they had left behind, they would have had opportunity to return. 16 But as it is, they desire a better country, that is, a heavenly one. Therefore God is not ashamed to be called their God; indeed, he has prepared a city for them.

4 thoughts on “Lenten Devotional: You gotta have faith!” 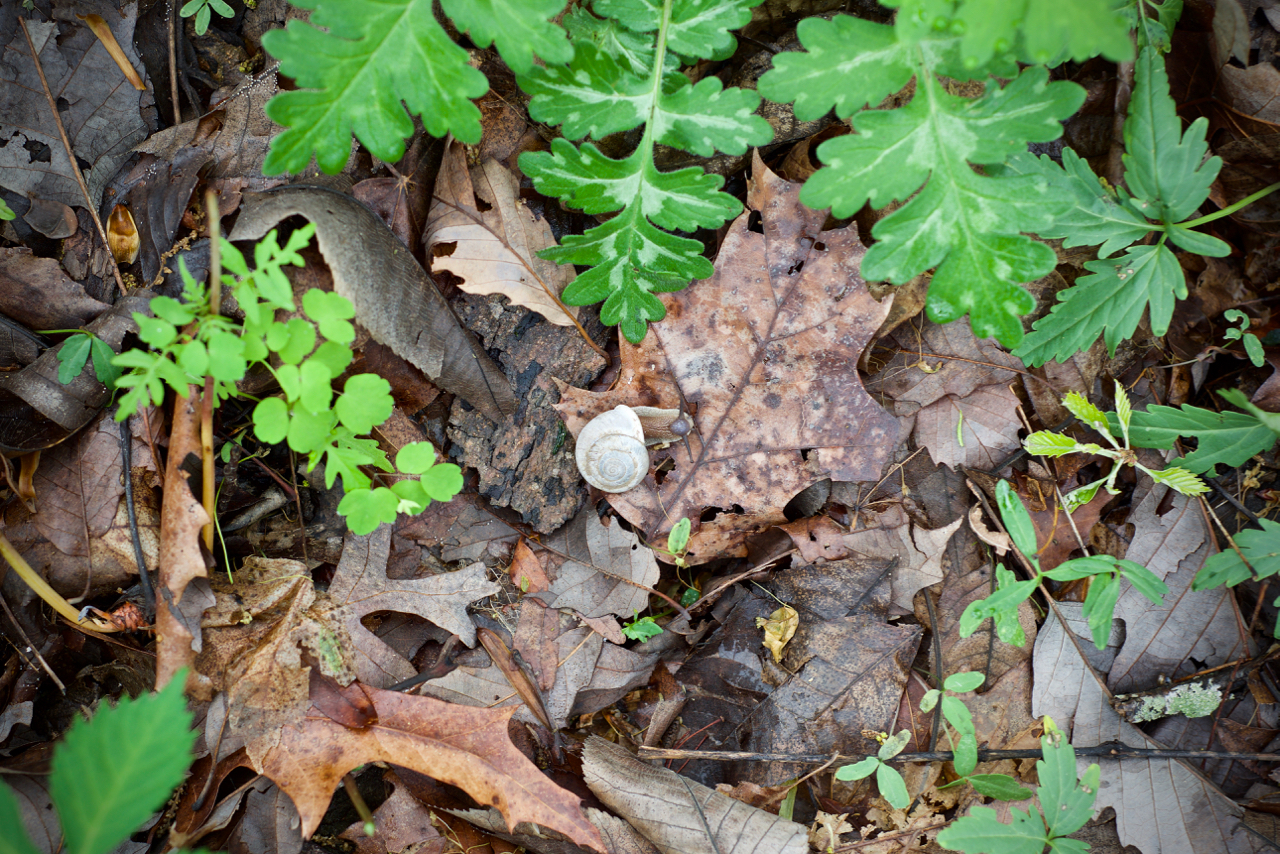 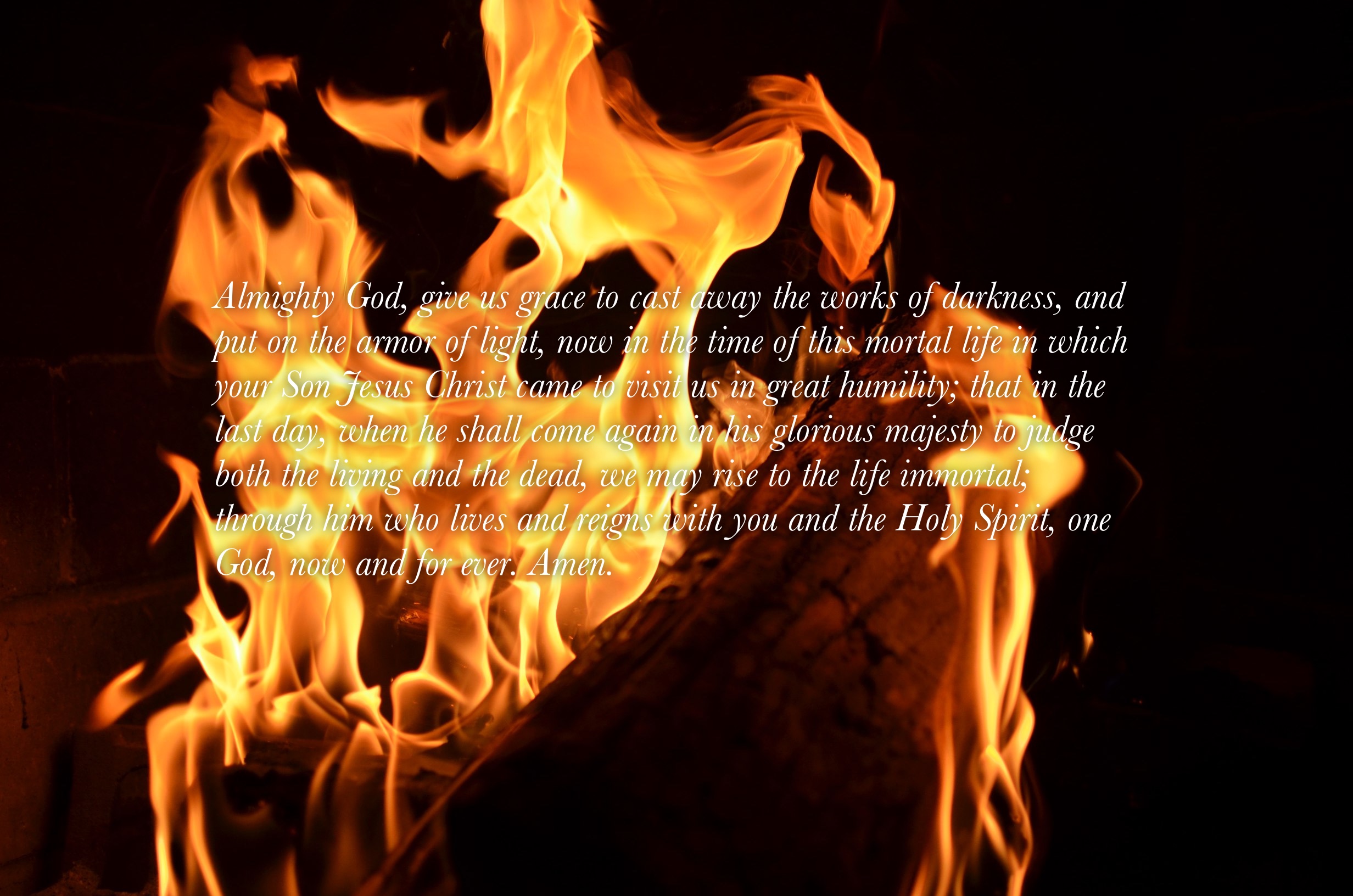 “Nothing is esteemed a miracle, if it ever happens in the common course of nature.” David Hume, Enquiries Concerning Human Understanding, Section […]