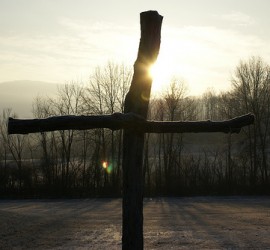 In the late 80s early 90s I read a bunch of Chaim Potok’s works, his famous books about young Jewish men growing up in a modernizing world. He came to speak at Wheaton College when I was there as a grad student. For those who do not know, Potok was a Jewish chaplain during the Korean war, and his first book not about Jewish subjects, I Am the Clay, came out about that time. I […] 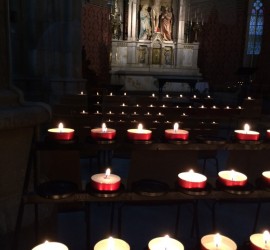 My wife has recently written about the fact that when we travel and there are churches or cathedrals to visit, we light a candle for Mack. We have done this since last summer, the summer after he passed. There are usually hundreds of candles burning there. People light them for many reasons: as a memorial, a petition to God (or in the Catholic Churches to one of the saints) or thanksgiving for a prayer answered. […]