This is behind a pay wall and doesn’t reveal much that you don’t already know, but I thought I would note this […] 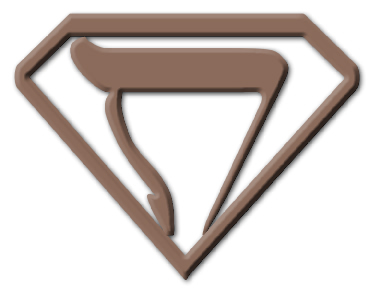 My brother Steve and his friend Tony Pittman have a technology podcast called Real Tech for Real People. After the show there […]