This has been an emotional weekend for everyone here in the Valley. Former PSU player, current Oakland Raider, and Schreyer Scholar Stefen Wisniewski spoke eloquently at the vigil last night about the humanity of Coach Paterno, that he was, like all of us, a human who did things requiring forgiveness and redemption, but he was also a man who provided incredibly positive influence in the lives of thousands.

Others may not like snow, but I love it! Even though I am still recovering from the bronchitis I couldn’t help but […]

They just keep coming up in this rain. See my album of mushrooms at Facebook or Flickr. 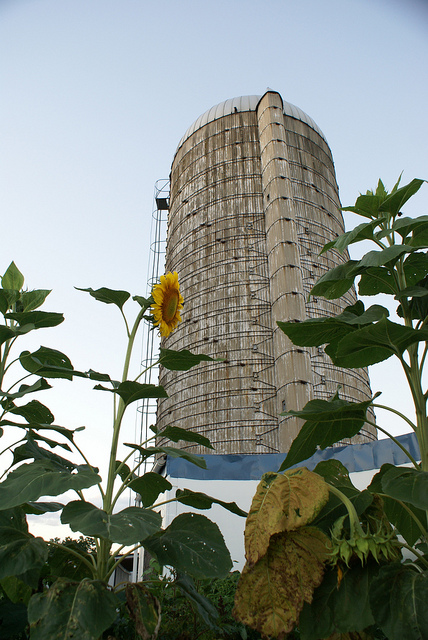