Today I was going to reflect on the fact January 22, 2012 is the one year anniversary of the passing of Mr. William Schreyer. Sadly instead we remember one of his closest friends, Coach Paterno. It is a truly sad coincidence that these two great men who transformed their respective fields and each of whom left such an indelible mark on Penn State should share this anniversary.

The circumstances of the last few months are not what anyone would have wanted, but I do not believe they will define his career and certainly not his life. Coach often said he lived a full, happy life doing what he loved best with a wonderful family and friends. He transformed the lives of thousands of young men for the better. He reminded us all to be gracious in defeat and when we are successful, to act like we have been there before and will be there again. That, I am convinced, will be his legacy.

At Mr. Schreyer’s funeral Joe said Bill was like a brother to him and that his passing marked the end of a great era. I am sure Mr. Schreyer would say the same.

This evening’s 9 pm mass in the worship hall at Pasquerilla Spiritual Center will be offered for Mr. Schreyer and I am sure Coach Paterno will be remembered as well.

“May light perpetual shine upon him.” 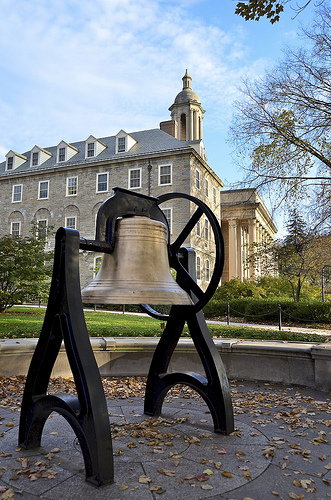 This is a touching story of an exceptional woman. Edith Macefield, 1921-2008: Ballard woman held her ground as change closed in around […] 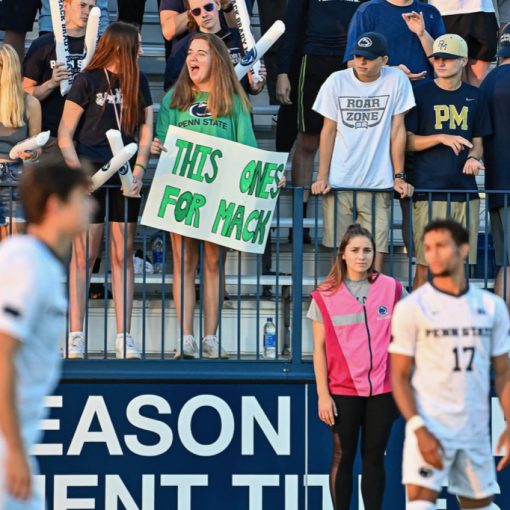 It is hard to believe that we are approaching nine years since Mack died, the threshold at which he will have been […]

PSU Scholar alumnus Jason O was moved to write this tribute to our Coach. I wrote this for Joe Paterno’s family and […]