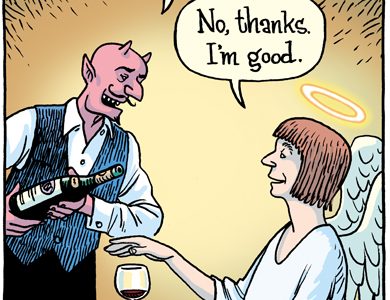 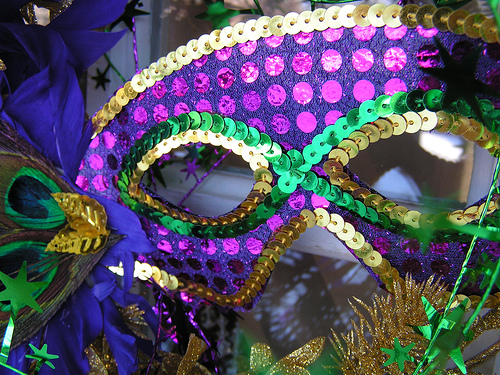 The Rev. Dr. Jim just reminded me that I am on deck for this month’s Biblical Studies Carnival. Help! I readily admit […]