In 1993 I was accepted into a PhD program at the University of Toronto. My fiancée (now wife) and I drove out to the big T to look for apartments and interview for jobs. We met wonderful people in “the safest city in north America.”  And that night our car was stolen…

But really, you lost a hockey series. (And yes, I feel like Jim West posting this, but c’mon! They’re Canadians for crying out loud! They are supposed to thank the Bruins and offer them Tim Horton’s and a cup of tea for the flight home.)

3 thoughts on “Those mild mannered Canadians are at it again”

I was very sorry to see our US team go out, but at least we can say it wasn’t the refs who […] 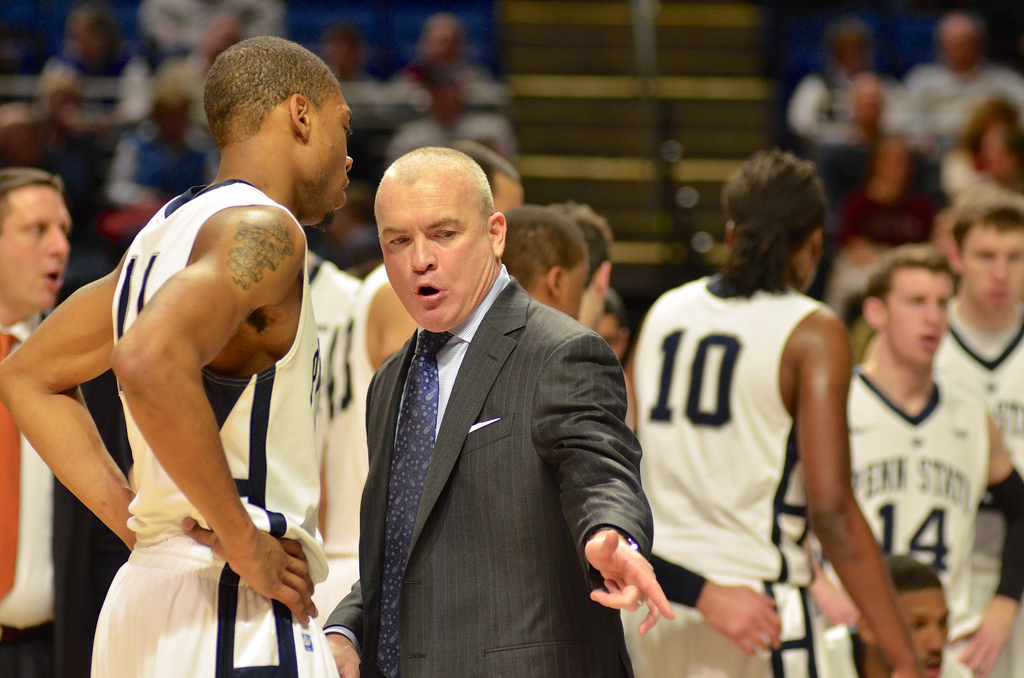 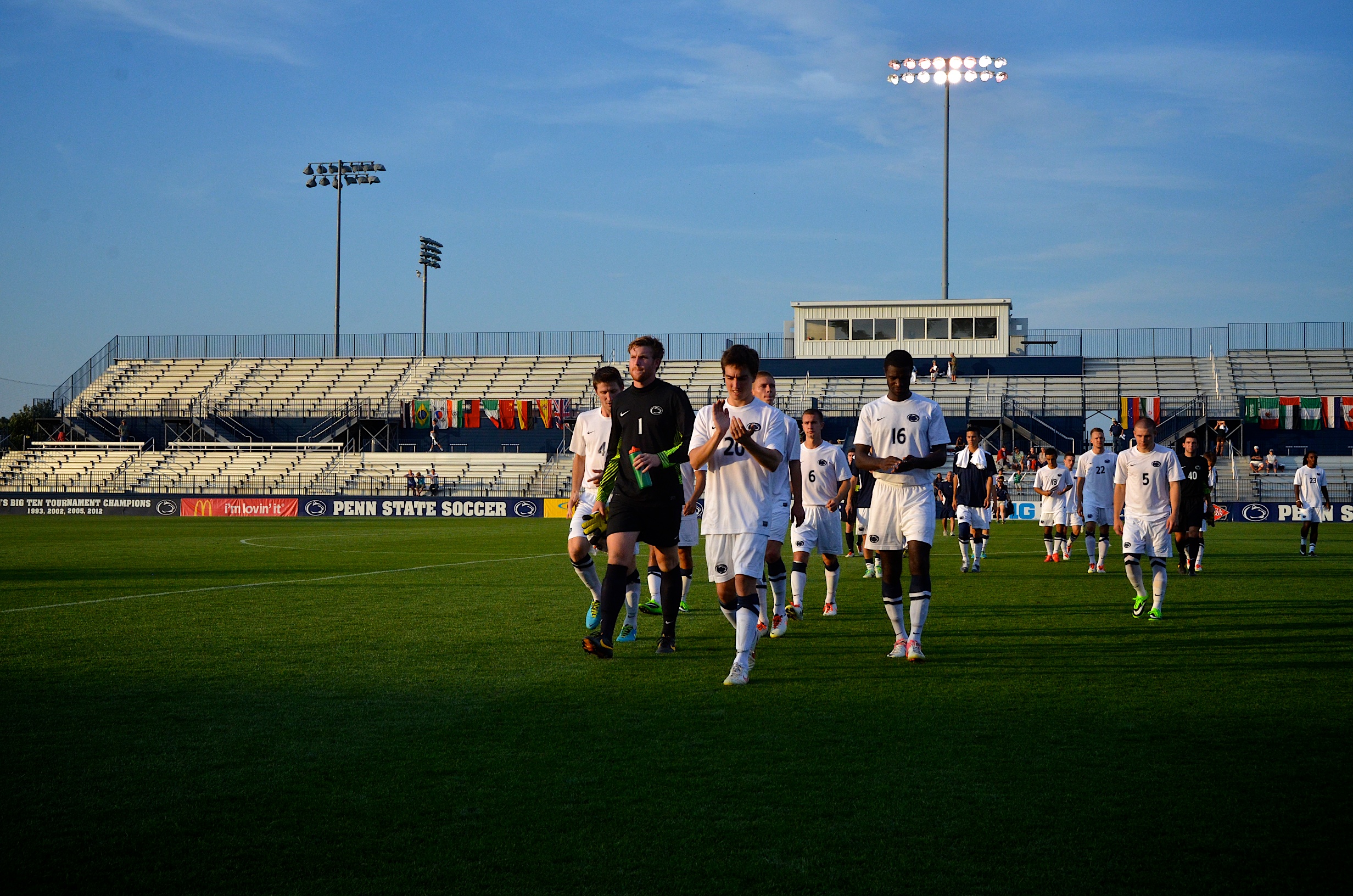 She has clearly show herself to be one of the best coaches, with gutsy and yet brilliant substitutions and lineups. If you […]