iOS 4.2 update for iOS devices came with some much hyped features. AirPrint, unless you have one of three printers, is effectively DOA, while AirPlay “just works.” In fact, AirPlay works a little too well. The premise is simple. You can have the audio or video from your iPad or iPhone stream to either your AirPort Express attached to a stereo (as I have it) or to your AppleTV. Video and music work great on the AppleTV and music streams nicely over the AirPort Express.

So what is my problem? If you have set the music on your iPad to stream to your stereo, even if you have stopped the iPod app from playing, and begin to play a game, say Plants v. Zombies, the audio continues through to your stereo. Having snuck out of the family room to complete a level of Angry Birds, I was caught by the sounds of exploding birds and grunting pigs going throughout the house via the stereo. Oops.

One thought on “Apple’s AirPlay – The good and the oops!” 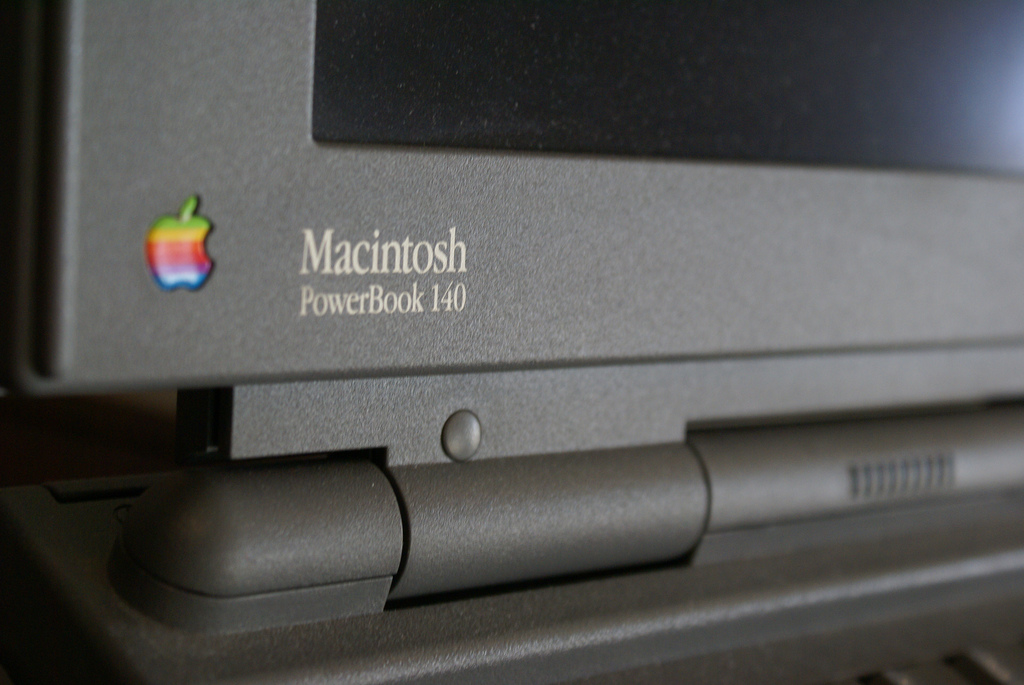 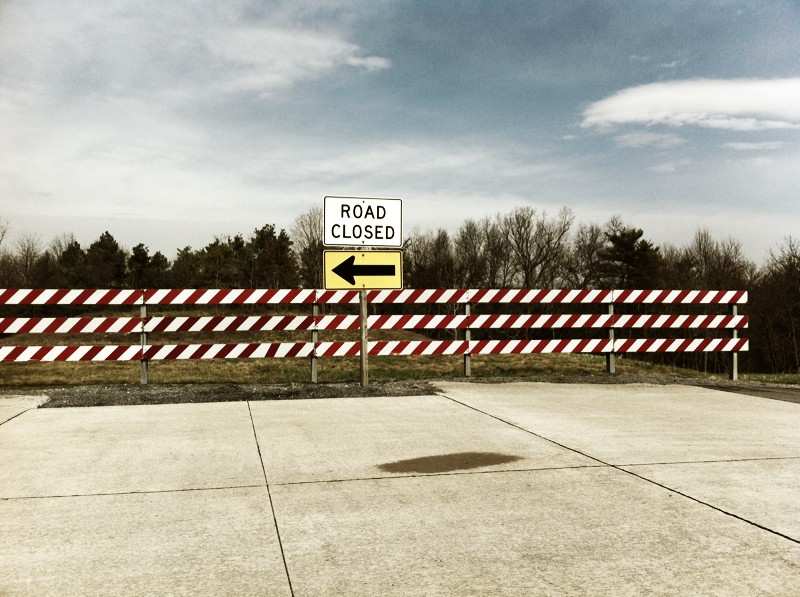