This post is not a reference to Jesus Christ Superstar

or the upcoming “Reel Jesus” film festival we are putting on here in State College. Rather it is a reference to Google Buzz. I have not taken the time learn much about it other than that there is outrage about privacy concerns. (Really? With our beneficent Google? Who would have thought it?) But I did come across this very prescient summation.

The original version of Google Buzz raised privacy concerns by — I’m not quite clear on all the details here, so I may be making this up — automatically setting up a social network for you based on your Gmail contacts, then sending out a message to all of them saying, “Google Buzz is so awesome! And nothing about it raises privacy concerns!”

After an initial outcry, Google agreed to change “awesome” to “rad,” and to only send out the message to people who are, according to the company’s top-secret online research, not too worried about privacy.

Very amusing and worth the quick read. Read More http://www.wired.com/underwire/2010/02/alt-text-google-buzz/#ixzz0g1JBrCxK

I have made some tweaks and updates to my translation of Targum Ruth and I wanted to update it on the site. […]

This is a bit geeky, but maybe some of you have found need of this as well. Sometimes I want to copy […] 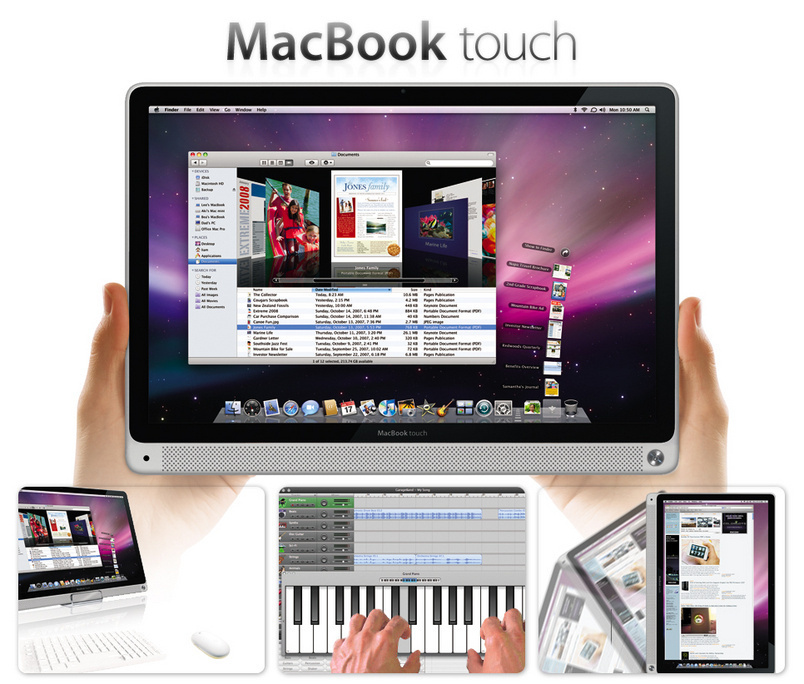 As Andy Ihnatko pointed out in his Chicago Sun Times article, eBook readers are all the rage this holiday season. I have […]