This piece (or a version of it, I am over the word limit by 80 words) should appear in the Centre Daily Times in the near future. It is an introduction to an upcoming film series The Reel Jesus. The story is up! “Jesus is coming to a theater near you.“

I believe that I can state, without doing any research whatsoever, not even firing up The Google, that Jesus is the single most discussed figure of all time. The number of books, films, songs, poems, paintings, frescos, and tattoos honoring, venerating, denigrating, and demystifying Jesus is innumerable. What each has in common is an attempt to understand and interpret this figure that some claim never existed and others worship as nothing less than God. As a scholar of biblical interpretation I was immediately enthusiastic when the State Theatre Film Collective began considering ideas for a series of films and the “Reel Jesus” emerged as a favorite theme.

Whether it is a work of static art such as Marc Chagall’s harrowing “White Crucifixion” or a film such as Monty Python’s irreverent Life of Brian, every artist (and scholar for that matter) is offering their own interpretation of Jesus, but they also provide a commentary on their own context, culture, and community. In 1938 Chagall painted a crucified Jesus, wrapped in a tallit, a Jewish prayer shawl, on a background of images from Kristallnacht in order to comment on the atrocities being committed against Jews during the Nazi era. The resulting juxtaposition of the central figure of Christianity enrobed in Judaism before scenes of anti-Semitic horror forces the viewer to reconsider the identity of the crucified Jesus.

The films selected for the Reel Jesus series were chosen because, like Chagall’s work, they each provide a very different angle by which one can consider this transformative figure. The series is bookended by two films that each seek to be straightforward retellings of the Gospel story. Italian director Pier Paolo Pasolini, once accused of atheism, based his 1964 film upon the Gospel of Matthew, primarily using the dialogue of the biblical text since he purportedly felt that “images could never reach the poetic heights of the text.”[1] Mel Gibson’s The Passion of the Christ from 2004, on the other hand, famously has the dialogue in Aramaic and Latin, so that “the visual aspect of the film [would] be very strong, so that it wasn’t as dependent on the spoken word.”[2] Each director claimed to remain close to the source material yet each made decisions that dramatically impact the image of Jesus found in their films.

The two films in the middle of this Lenten cycle are quite different. Jesus Christ Superstar is the quintessential rock opera, but to reduce it to the Passion with electric guitars and long hair (and shiny, shiny helmets) would be to miss the brilliance of this work. The central figure is not Jesus, but Judas. Had we been with Jesus would we not have also questioned his path and worried with Judas,

The things they say of you

You really do believe

This talk of God is true”?

To see Jesus through the eyes of the faithful and fearful friend is an enlightening experience.

The Life of Brian is different yet again in that it does not seek to tell the story of Jesus, but that of star-crossed Brian. Shot at the same location and sets as Franco Zeffirelli’s Jesus of Nazareth, first century Judean religion and politics are given the Monty Python treatment. In the process of making jokes about Latin grammar the Python gang manage to offer prescient commentary on the often blinding loyalty that religions can engender.

These films will be presented during Lent, the time of the Christian calendar for reflection and repentance, but they are not to be contained within the church. Presented at the State Theatre, a group of local clergy and scholars will facilitate discussion after each film, helping us all to see Jesus in a new light, albeit digitally enhanced.

One thought on “The Reel Jesus” 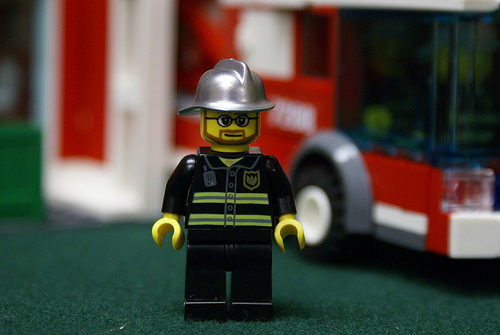 I have been more than a little under the weather this weekend, but decided to break out of the funk by helping […]

This reminds me of those cell phone and cable data plans that are “unlimited” until you hit the limit. This is the […]

Ed Cook of Ralph the Sacred River has his Fifth Annual Ralphies. I have not done this every year, but this year […] 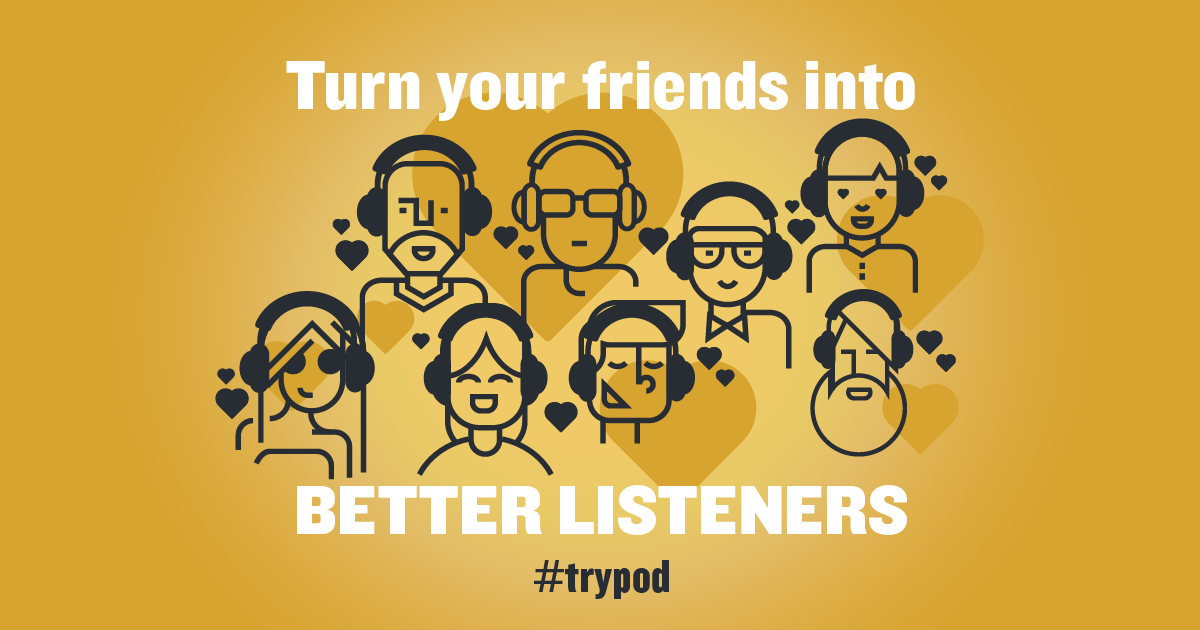