No, that is not a reference to Tiger Woods.

Jim West pointed out this story about a disruptive juror who happened to have had her name changed to “Jesus Christ.” Jim’s commentary is what we would expect.

Seriously, Some People Shouldn’t Be Allowed In Public

Like this nut job. Though, to be fair, calling this woman a nut job is insulting to the other nut jobs. She’s more a wacko loon nut job freakazoid doofus loser. But I didn’t want to sound insulting or demeaning.

Perhaps (it seems to me that if everyone was locked up whom Jim felt deserved incarceration it would be a very lonely world), but Dr. West missed the best line of the story.

I wonder if they tried praying in tongues? While Ms. Christ became contentious and was eventually removed from the jury for asking more questions than providing answers (come to think of it, doesn’t that sound a bit like Jesus himself?) it is encouraging to know that initially at least she was willing to be servant minded.

But Turner said unlike some Jefferson County residents, Christ didn’t try to get out of jury duty and was “perfectly happy to serve.”

There have, of course, been numerous TV shows and novels that have used the Jesus was a madman motif and of course society always rejects the figure. But it always makes me ponder and I always come to the same conclusion: if I had been around in the first century to hear and see Jesus I am not so sure that I would have hailed him as Lord. 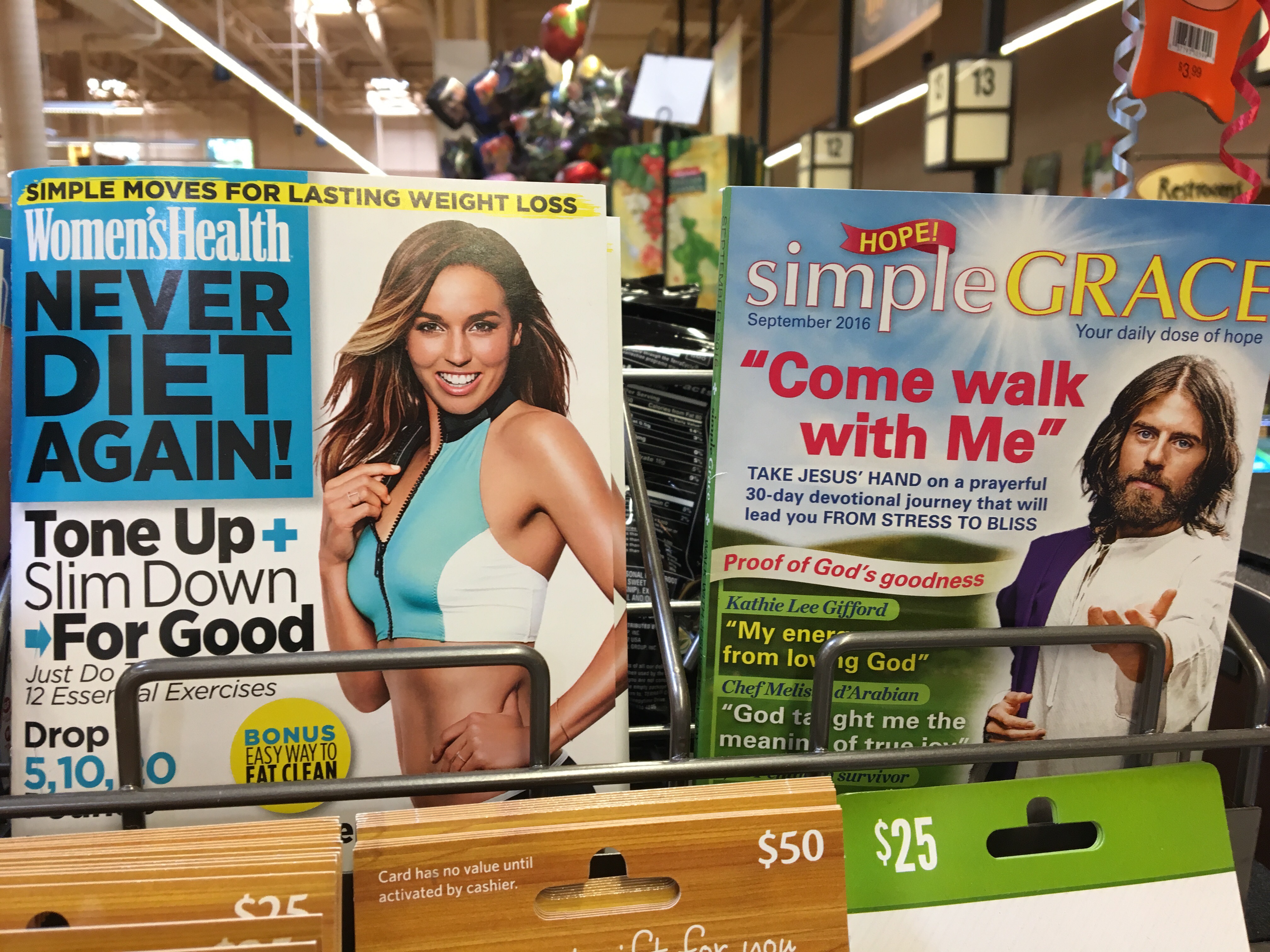