One of our college paper reporters interviewed me earlier this week for his story on the “dangers” of twittering and social media. The study was reported by CNN (I cannot find the full study to…study) and many have pointed out the irony of that report since news outlets like CNN with their rapid-fire news updates rather than twitter or facebook are the targets of the study. I am convinced that twitter was cited (note the URL of the CNN story) purely because of the attention this srevice currently garners. You can assess my views for yourself:

By Greg Galiffa
For the Collegian

Using social networking sites that produce information rapidly such as Twitter and Facebook may have negative effects on a user’s morality, scientists say.

A new study released last week by scientists from the University of Southern California found that by using these sites, a person’s brain can not process the information quickly enough to invoke an emotional response, making them amoral over time. In effect, users will be desensitized, the study found.

“I certainly think information comes in too rapidly or too quickly so we’re not able to reflect,” Brady said. “There’s too much information to assimilate and go through so we become less thoughtful when we’re required to make a decision.”

He doesn’t, however, find social networking sites as dangerous as the study does.

Brady said he believes that social networking sites such as Twitter are helpful information tools he uses to communicate with others. He also believes scientists and news networks are pointing out Twitter specifically because it is the hot commodity right now.

“I remember they said e-mail was bad for people and would destroy relationships when it first started,” Brady said. “Any of these tools or services can be abused this way.”

“I don’t understand how it can make you amoral,” Foster (sophomore-psychology) said. “If I saw my friend posted something sad, I wouldn’t just disregard it. I would call them.”

However, while Foster agrees using the site can be “overwhelming” and “annoying,” the study would not stop her from using it, she said.

Emily Toombs, a Penn State student that normally “tweets” every day, says she believes people do need time to reflect after reading about something new.

“I agree it takes time to develop the appropriate emotion,” Toombs (sophomore- communications arts and sciences and English) said. “But I don’t know people who update that frequently — don’t think it’s as simultaneous as it’s made out to be.”

For Brady, who admitted to having more than 4,500 tweets total on one of his accounts, Twitter is a new medium that has a lot of potential for communication and information — so long as it is used with caution.

“We don’t need to spend our lives using the site,” Brady said. “We just need to control ourselves and make sure we don’t respond to everything that happens. Doing that gets us excited and into this mode where we aren’t really thinking anymore.”

I am not sure how I missed this (the conference is three years old!) but I see lots of familiar names. (Hi […] 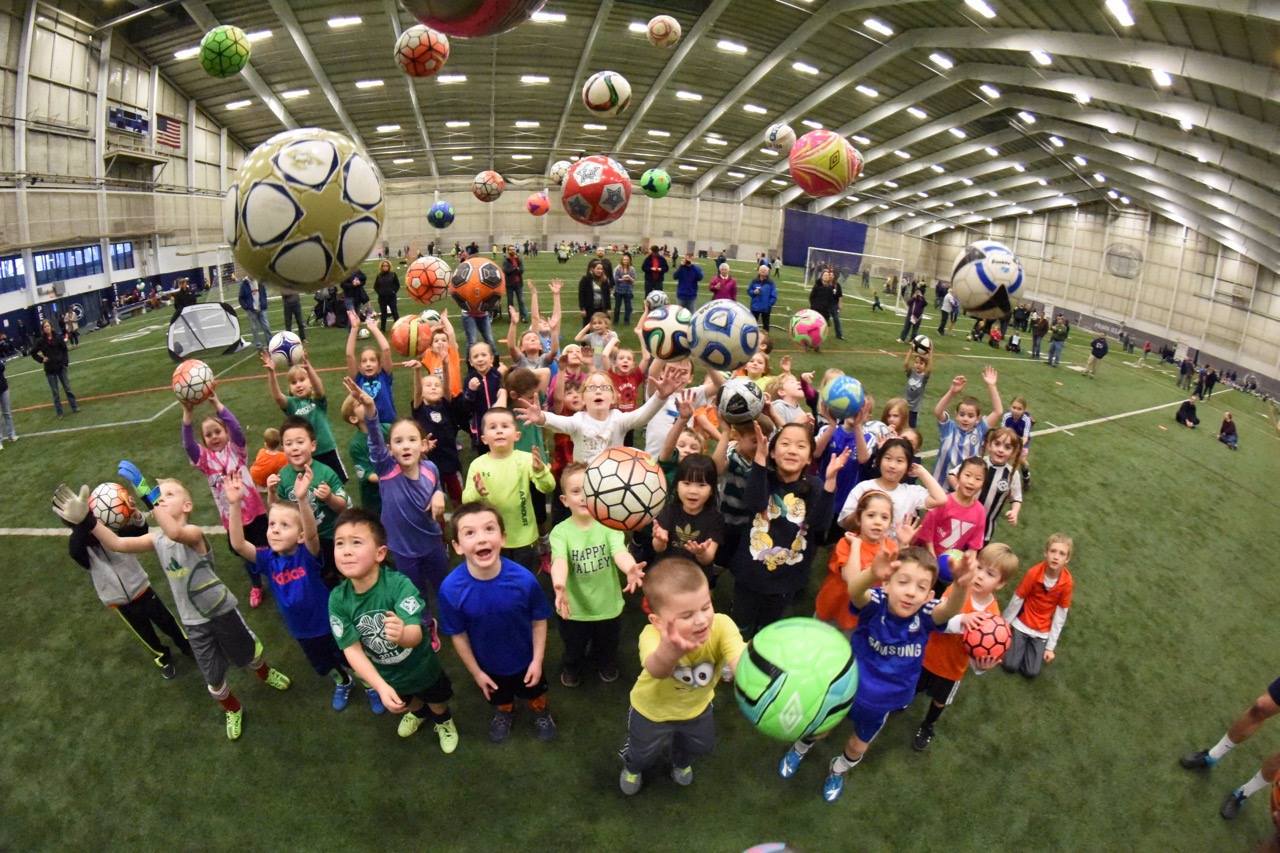 Over on MackBrady.com I have started a history on the clinic created in memory of our son Mack. New Year’s Eve was […]

Students are already moving back in. Just a few more days until things get wonderfully crazy. If you are a blog reading […]