Anna Blanch of Goannatree is doing a review of the Top 100 Theology blogs listed by Christiancolleges.com. I was honored to be in their list and that Anna reviewed my blog. My marks were even pretty good!

She does, however, point out that I do not mention my name in the About section. I have just changed that and realize it is a vestige from when I began this blog nearly 4 years ago. It was initially a semi-anonymous blog; those who knew my monicker, and many do since I have used “Targuman” as my online nome de plume for over 12 years now, would know that I was the author of the blog. Very quickly, however, I realized that anything I had to say I wanted to take responsibilty and credit for so anonymity was quickly set aside.

FWIW that is why I was not too terribly surprised (but still against) facebook’s terms of service. I assume that anything I put up on the internet may and most likely will be taken or made freely available. For example, I was not too surprised (and a bit pleased!) when my picture of Old Main on Penn State’s campus showed up in the iPhone app Backgrounds. The image is on flickr with Creative Commons, but they should have given me credit…

So responding to Anna’s comments, I have added a sentence about myself. Apparently I also write too much about my family, but they are so darn great how can I not?! 🙂 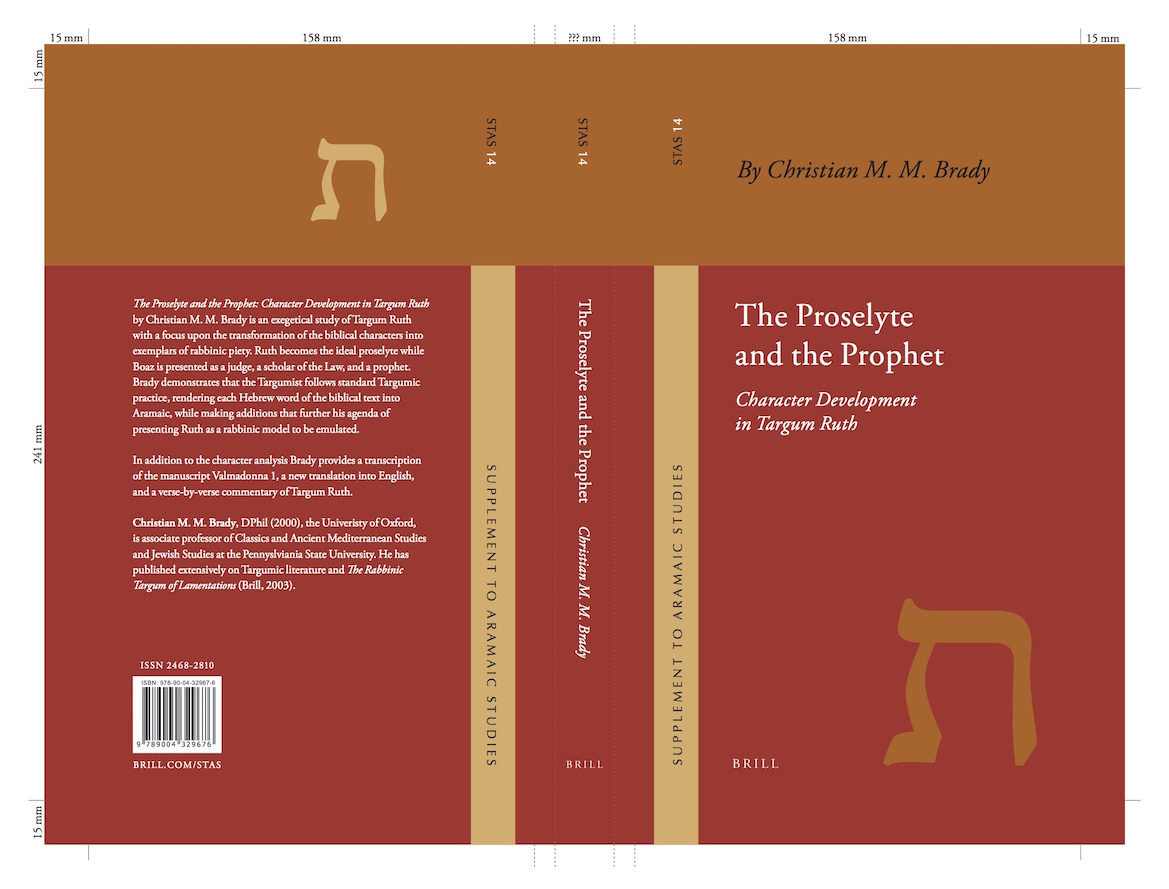 Every step gets us a little closer! Here is the cover sent by Brill. They will soon begin publishing it and taking […]

There is a new update that brings a surprising amount of new and useful features. And I have just successfully upgraded! But […]