Cathleen Falsani, the “God Girl” of The Dude Abides, offers a review of a new book by Andy Crouch, Culture Making. Andy was, in addition to everything else about him that Falsani says below, was a classmate of mine (or I of his) at Cornell. I haven’t read the book yet (only so much time!) but I am eager to do so.

Andy Crouch, a savvy culture watcher and commentator who runs the Christian Vision Project at Christianity Today, has a pretty brilliant idea that’s rooted, in some ways, in Shelley’s idea of poet as unacknowledged legislator.

Speaking at the Catalyst Conference, a gathering of more than 12,000 young evangelical Christian leaders who run the gamut from very liberal to uber-conservative, outside Atlanta last weekend, Crouch urged the religiously minded among us to start thinking about culture making rather than culture battling.

It’s the theme of Crouch’s new book, Culture Making: Recovering Our Creative Calling, where he traces the pattern of his community’s (i.e. evangelical Christian) engagement with culture (to use the term broadly) over the last 100 or so years.

Crouch, who for 10 years served as a campus minister at Harvard University, says Christians first engaged culture by critiquing it, sometimes viciously. Then they began copying culture, which explains the emergence of profoundly bad “Christian” pop music from the mid-’70s until the mid-’90s.

Of late, many religious folks, Crouch argues, have become blind consumers of culture. And none of these approaches — critiquing, copying or consuming — will do anything toward changing the culture for the better.

People of faith need to start earnestly cultivating culture. If you want to see something good, create it. Or support those who do. 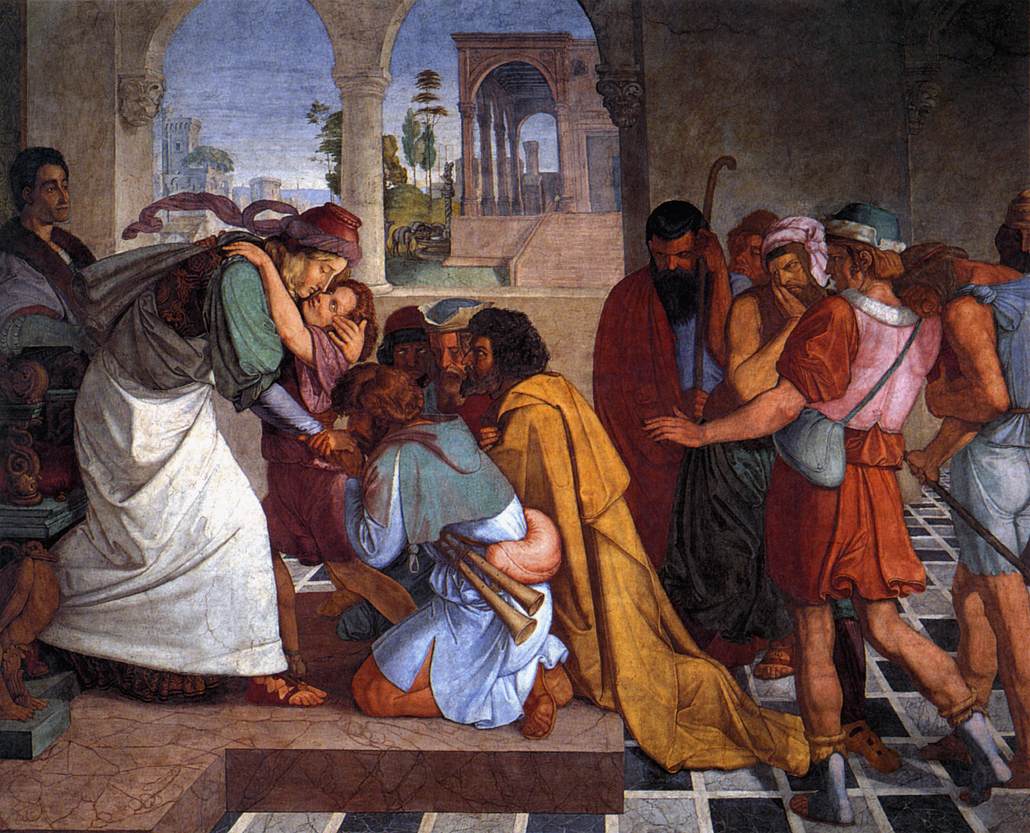 The New York Sun has a review of Joel Kramer’s Maimonides. Oddly the review is mostly a summary of Maimonides’ life with […]