This week our new first-year students move in and have orientation. The Chronicle of Higher Ed is reporting on the Beloit College has released its “Mind-Set List” for those born in 1990.

The two men who compile the list—Tom McBride, a professor of English, and Ron Nief, director of public affairs—note that while many things have changed since the Class of 2012 was born, some things seem remarkably similar to the world as it was in 1990: “Rising fuel costs were causing airlines to cut staff and flight schedules; Big 3 car companies were facing declining sales and profits; and a president named Bush was increasing the number of troops in the Middle East in the hopes of securing peace.”

This is a subscription only site, but for the next few days you can use this link to see the full list. In the meantime, some of my favorites:

3. They have always been looking for Carmen Sandiego.

6. Shampoo and conditioner have always been available in the same bottle.

23. Schools have always been concerned about multiculturalism.

25. There have always been gay rabbis.

26. Wayne Newton has never had a mustache.

29. Roseanne Barr has never been invited to sing the national anthem again. 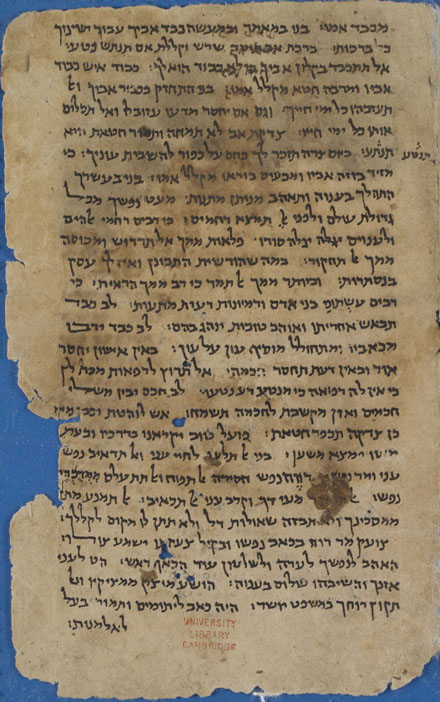 Or actually, "Religulous ." This moving is due out October 3rd and the trailer proudly proclaims "from the studio that brought you […]