In a comment to my earlier post regarding the abuse of TgNeof with respect to Gen. 1:1 and the Trinity Matthew Lanser offered the following comment (in part):

Secondly (and more to the issue at hand) Shepherd1 quotes Gen 1:1 in TgNeof yet he translates the text as follows, “In the beginning, with wisdom, the Son of YHWH created the heavens and the earth” (51). His support for this view is founded on 1) that Prov. 30:4 “reveals that the one who established all the ends of the earth has a Son [sic]” (51). Secondly, that ברא, ought to be understood as “the son” rather than “he created.” In his opinion this is possible for, in Aramaic, ברא may be rendered as בר “son” with א standing in as the definite article. He furthers his support by providing the word following דייי, which is שכלל. This, he translates as “he created.”

So, is Shepherd’s analysis misguided, spot on or somewhere in the mix?

I do not have the article but I have ordered it via ILL so when I get that I will offer a more complete commentary if it is warranted. From what Matthew provides us I can say that Shepherd’s translation and apparent justification for it is completely misguided. The text is question is:

(A reminder that I do not have TgNeof to hand but I am using the text in Accordance and I will offer their translation by  Dr. Eldon Clem as well, since it is reliable.) Clem offers this translation,

From the beginning, with wisdom, the Lord created and finished the heavens and the earth.

And the following note

The relevant portion being that McNamara reads a waw before the second verb שכלל, “to complete.” Now to return to Shepherd’s argument (as presented by Matthew Lanser). Shepherd’s translation is “In the beginning, with wisdom, the Son of YHWH created the heavens and the earth.” Thisis the same reading that Driscoll in the video says was given to him by Gerry Breshears. Unfortanately as Michael presents the argument it is a translation based upon prior theological convictions rather than sound linguistics.

In the first instance Shepherd is (apparently) taking a Christian reading of Prov. 30:4 and allowing that to influence his subsequent decision to render ברא not as the 3MS of the verb to create, but rather as the definite Aramaic noun “son.” I can understand that the presence of a second verb would lead one to ask if perhaps the presence of the first verb, seemingly let unrendered into Aramaic, is significant, but I think that it is rather the other way around.

The presence of the second verb is significant and indicates the targumist’s desire to clarify the function of the first verse, it is titular, stating that the Lord (notice the ambiguity of the Hebrew אלוהים is removed) was responsible for both the creation and completion of the heavens and the earth. Of course, what is significant is that the targumist also adds, under the influence of Prov. 3:19, that it is “with wisdom” that the Lord did these things. While it is true that the targumim tend to provide a single word-for-word translation, it is not uncommon to find “double translations,” that is one Hebrew term being translated twice, to clarify the text or to provide additional meaning.

Shepherd’s (and Driscoll/Breshear’s) translation seems very misguided since it is, in fact, guided by something other than proper principles of translation.2 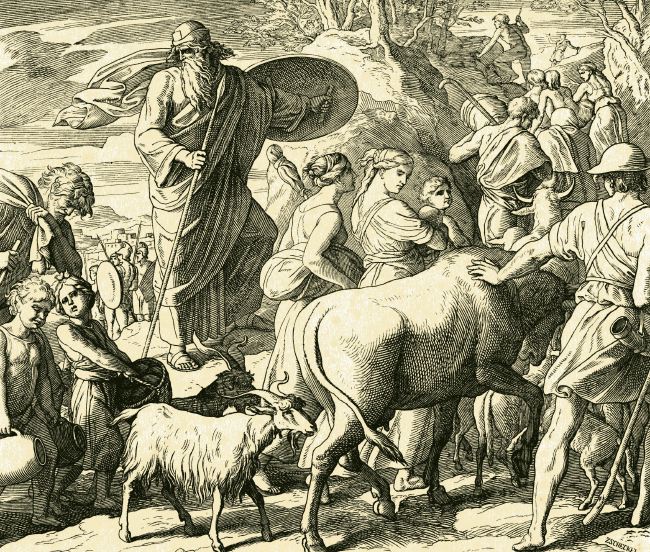 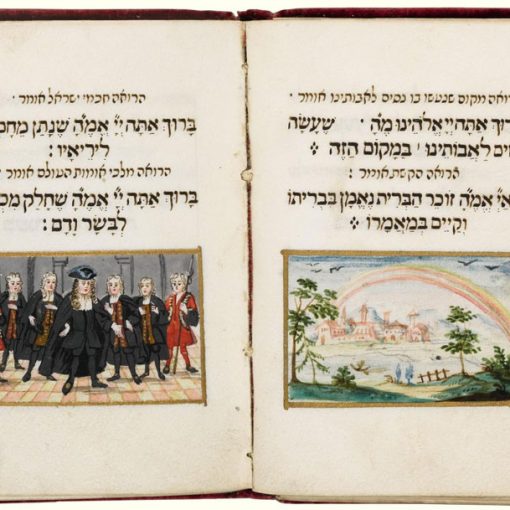 Artdaily.org is reporting that Sotheby’s will be displaying 11,000 works from the Valmadonna Trust Library. This looks like an amazing exhibit and […]