My colleague, parishioner, and prolific author Philip Jenkins has a new book out that has just been given a brief review by Publishers Weekly.

Revisionist history is always great fun, and never more so than when it is persuasively and cogently argued. Jenkins, the Penn State history professor whose book The Next Christendom made waves several years ago, argues that it’s not exactly a new thing that Christianity is making terrific inroads in Asia and Africa. A thousand years ago, those continents were more Christian than Europe, and Asian Christianity in particular was the locus of tremendous innovations in mysticism, monasticism, theology and secular knowledge. The little-told story of Christianity’s decline in those two continents—hastened by Mongol invasions, the rise of Islam and Buddhism, and internecine quarrels—is sensitively and imaginatively rendered. Jenkins sometimes challenges the assertions of other scholars, including Karen Armstrong and Elaine Pagels, but provides compelling evidence for his views. The book is marvelously accessible for the lay reader and replete with fascinating details to help personalize the ambitious sweep of global history Jenkins undertakes. This is an important counterweight to previous histories that have focused almost exclusively on Christianity in the West. (Nov.)

One thought on ““The Lost History of Christianity” Reviewed” 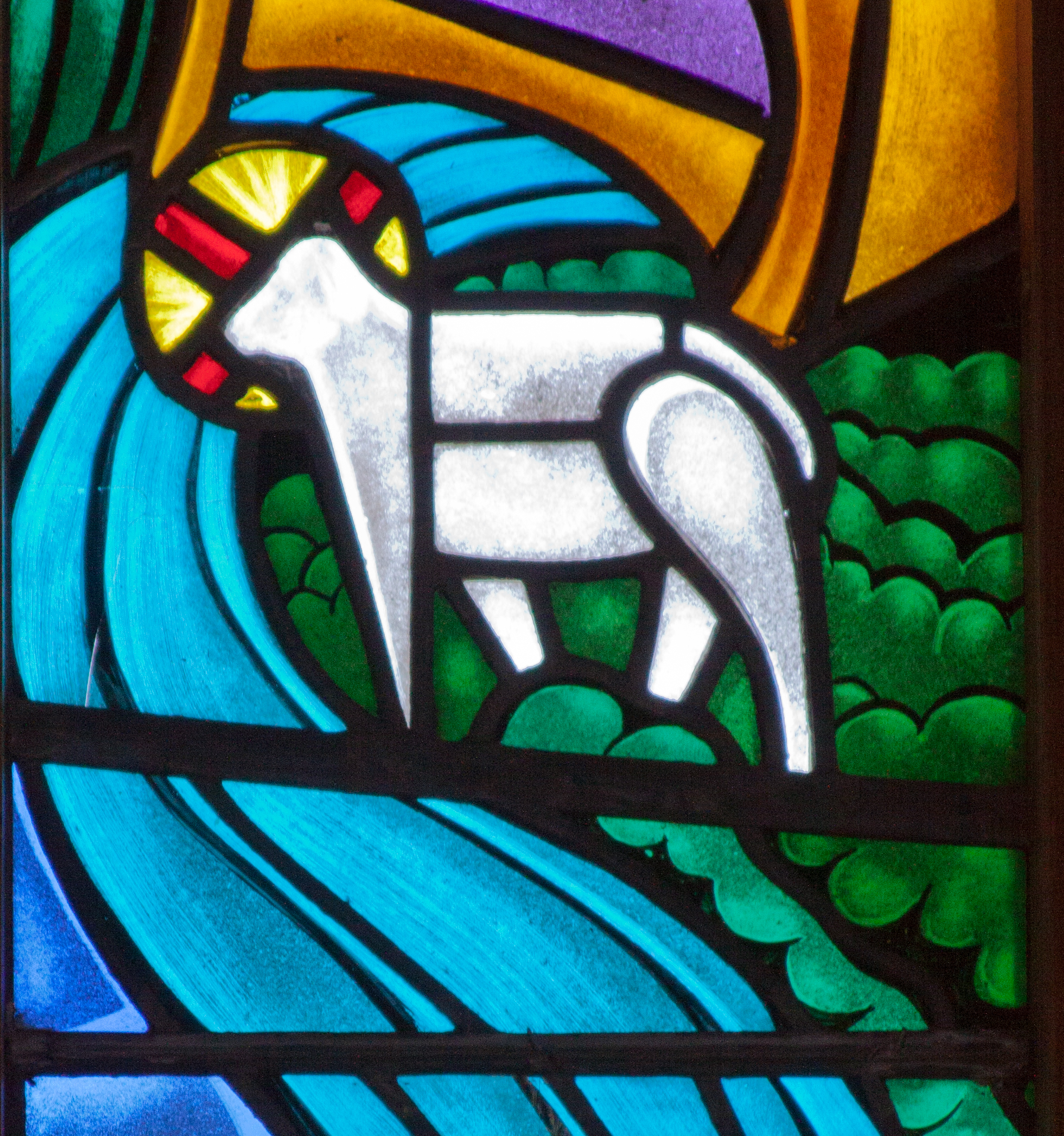 Dr. Claude Mariottini has a very good post analyzing the recent Pew survey on religion in the US with respect to Evangelicals. […]

I have spent most of the day either in meetings or taking phone calls from reporters. It was a good day all […]