We just saw the movie and I thought I would jot a few thoughts down. First, they took great liberties with the story, but as a movie it was very, very good. Second, I am not sure how many liberties they took; I am going to have to go back and reread the book (and I just read it to my daughter last month!). And finally,

I just came across this review (which panned the movie) with this “delicious”1 quote:

In this new, overwrought “Narnia,” we get villainous invaders known as Telmarines, who look like the fugitive offspring of the Spaniards in “Elizabeth: The Golden Age.”

He obviously didn’t read the book or listen to Aslan at the end of the movie either. They are the “fugitive offspring of the Spaniards” from Elizabeth’s day! 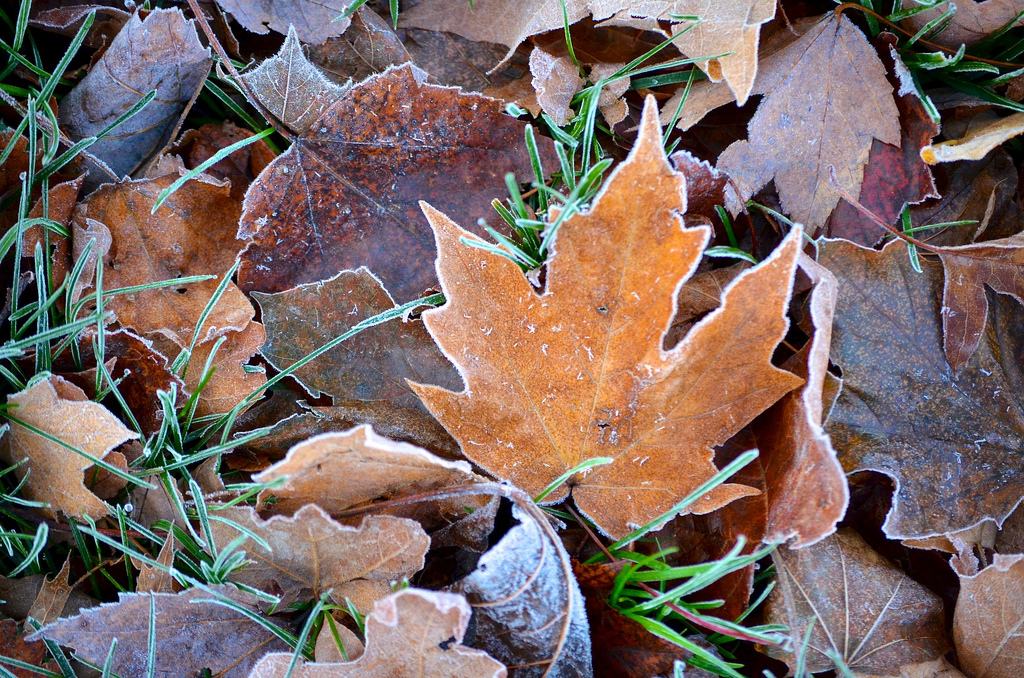 Woke up this morning to snow! I thought there was this whole global warming thing… # @colecamplese Same here. The colored plastic […]

So, what career would you like? I think that some of the salaries below are commensurate with the work load and responsibility. […]