I just received a note from Finnish colleague Hanne vaon Weissenberg promoting Helsinki’s Summer School (“Thinking Allowed,” but apparently not mandatory? 😉 ) course on the Dead Sea Scrolls. The full description can be found here, but the key elements are these:

One of the most fascinating ancient discoveries of the 20th century was the library of the Dead Sea Scrolls (DSS). The first Scrolls were found 60 years ago and, after a long and meticulous scholarly restoration process, have now all been published. Many aspects of the Scrolls have yet to be explored and investigated, which is a fruitful topic for future study.
For Whom?

The course is an introduction to the main aspects of the DSS. It will cover the discovery and contents of the caves; the Second Temple period setting; the identify of the Qumran movement; DSS as a window to Jewish groups; the archaeology of the Qumran site; religious practices and beliefs; the interpretation of scriptures; and the significance of the DSS to the study of the Hebrew Bible and the New Testament.

It is a very good (and fun) group of instructors:

So in case any North Americans have suddenly come into an inheritance unaffected by the current exchange rate (perhaps a great aunt just left you a French chateau with an active and profitable winery), it sounds like a great opportunity!

This is a little late, but for those who like steampunk and comics you should know about Girl Genius by Phil and […]

This is the final podcast from the 2010 SBL session on blogging and online publication. The presenter is Robert Cargill. S22-209 Blogger […] 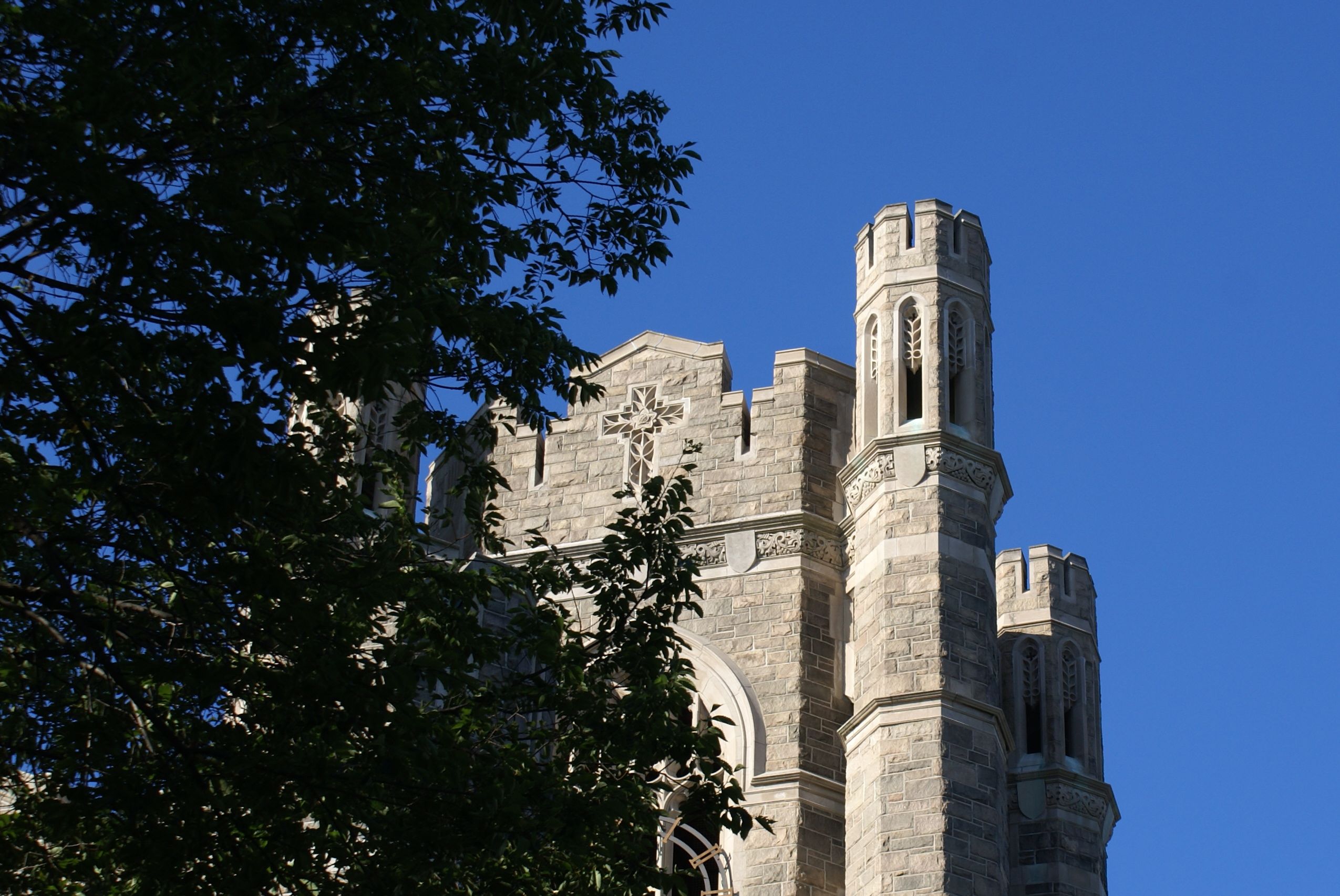 Where most of our sessions are being held.