UPDATE: Interesting, so far it is 8:1 that you would not reveal the bloggers identity.

I mentioned in my previous post another blog that is occasionally featured in some higher ed sites called “Confessions of a Community College Dean.” The author is referred to as “Dean Dad” and provides this description of the blog:

In which a veteran of cultural studies seminars in the 1990’s moves into academic administration and finds himself a married suburban father of two. Foucault, plus lawn care. Comments are welcome. Comments for general readership can be posted directly after the blog entry. For private comments, I can be reached at deandad at gmail dot com. The opinions expressed here are my own (or those of commenters), and not those of my (unnamed) employer.

In his post of April 3, 2008 he commented upon another blog post regarding anonymity versus pseudonymity. I have followed his blog for quite some time and have occasionally posted my comments. On more than one occasion I have been stunned by the sorts of personnel issues that he “openly” discusses in the blog. The names are changed, but if one knew who he was or his institution I believe it would be very easy to discern who the subjects of his posts were. (See this post, “Moral Dilemma,” for example.) I believe this to be extremely unprofessional, to say the least, but DD seems to feel that pseudonymity offers him enough protection that he can be open in this manner.

On the most recent story my brother The Professor commented that his “pseudonymous” identity is not as secure as he might think. This made me ask

…what if DD was “outed”? DD, would you continue to blog? Would you be embarrassed or concerned about what you have said on this blog? And how strong would the vitriol be for the one who revealed the identity of DD?

What do you think? If you knew someone’s identity and particularly if you believed them to be operating in a marginal manner, would you reveal their identity? How would you vote?
[poll=12]

6 thoughts on “Poll: Would you “out” an anonymous/psuedonymous blogger?”

Dr. Bernard Grossfeld has recently written a fairly positive review of my book, The Rabbinic Targum of Lamentations: Vindicating God, Studies in […]

Are greatly exaggerated. The caption of this photo reads Christian M.M. Brady, dead, said the $25 million gift will strengthen the mission […] 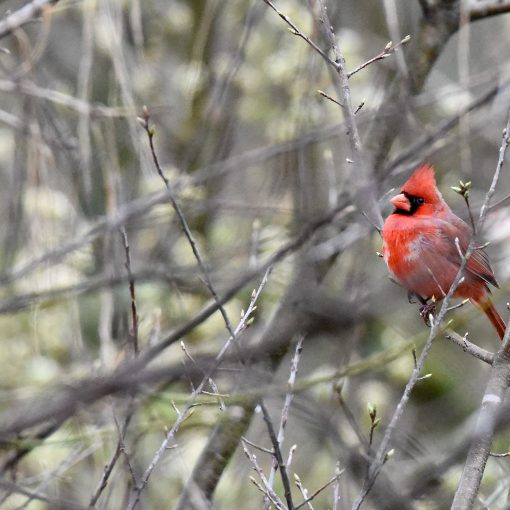 Photography has been my primary hobby since I was a very young 4-H member. I usually have a camera with me (aside […]

Has anyone read “The Secret” yet? It is amazing to me what kind of drivel is read. This theme continues in today’s […]