So, what career would you like? I think that some of the salaries below are commensurate with the work load and responsibility.

Presidential pay is again causing a ruckus with the hiring of Mark G. Yudof, the University of California%u2019s new president, who will earn $828,000 in a job that is among the most difficult in higher education. But how do college presidents stack up to other hotshots when it comes to compensation?The Chronicle conducted a decidedly unscientific survey, the results of which appear below. The most recent available median compensation is listed after each job. %u2014Paul Fain

NB: All the links that were below appear to be dead so I have removed them. Please go here, to the Midrash […] 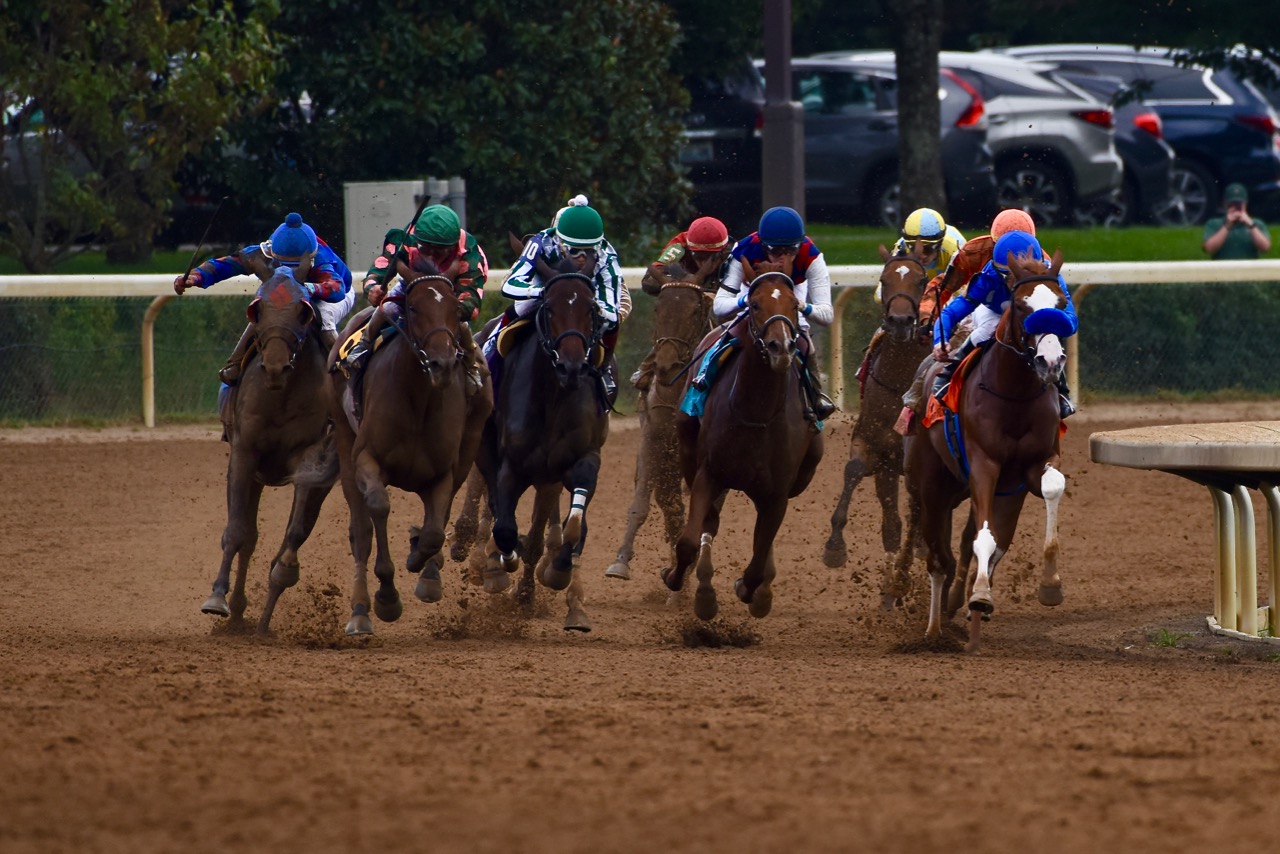 Wow! I don’t believe it. No, I really didn’t believe it when I got the email from the Gear Launch Giveaway: Congratulations! […]