Adam Felber is always good for a humorous take. He claims to be on Hiatus right now and omitting the “funny,” but he is still worth a read. Don’t forget, to get the most insightful news coverage you don’t need the DailyShow, it is Wait Wait…Don’t Tell Me! that you want. Now, from Adam:

I was telling some friends today that I’d heard some suddenly-disenchanted 20-somethings muttering about voting for McCain if Hillary Clinton won the nomination by what they consider dirty tactics. One response: “Actually, I’m almost 37.”

To that, you can add this, an interesting screed from my Republican friend from New York, Robert George, who has some fascinating (if ragged) thoughts about the race and the races. I don’t think this points to a strategy for Obama so much as a warning for all Democrats: Record turnouts in the primary will not necessarily be there for you in November.

I think this all really points to a need for a moratorium on the “Hey, the general election’s gonna be even tougher!” argument that is favored by Hillary’s surrogates these days (I’ve heard some Obama fans making similar arguments, and they really, really should hope nobody’s listening). It is a startlingly similar excuse to the classic one that you hear coming out of violent, abusive families.

And yes, such families DO toughen people up (parents, children, and pets alike), but they do not prepare its members to do anything positive in the world. And the family itself is destroyed by it. So if the Democratic party means anything, the “Hey, it’s rough out there!” excuse has got to go away right now.*

There is a new update that brings a surprising amount of new and useful features. And I have just successfully upgraded! But […]

This op-ed piece surprised me. The authors Nathan Thrall and Jesse James Wilkins (great name that is) do a nice job of […] 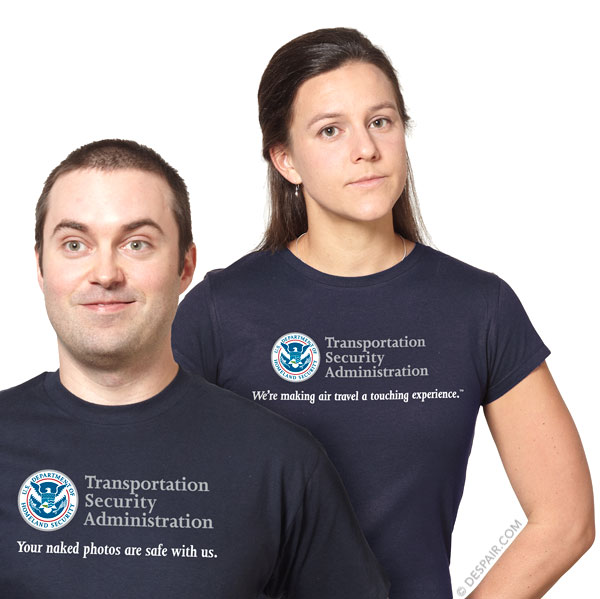 Many of my colleagues have already left for SBL in Atlanta but I will be unable to travel until Saturday morning…early, very […]