The Chronicle of Higher Education (this link is subscription only, this link will stay free for five days) reports on a study that appears to show that academic success is the greatest factor in keeping lower-income students enrolled. This study is from Serge Herzog, UNVR.

For each one-letter grade increase in their grade-point average, students from families with expected contributions of $4,000 or less were 15 percent more likely to stay in college, he found. Students with an expected family contribution between $4,000 and $10,000 were 10 percent more likely to return for a second year for each one-letter grade rise in their grade-point average.

The oddity in this study is that it found that increased financial assistance is needed for higher-income students.

It seems counter-intuitive but Herzog says,

“Lower-income students get a large proportion of their aid in form of need-based grants that are not tied to academic performance and thus reduce the potential cost of failure,” he explained in an e-mail message. “Conversely, high-income students have more of an investment risk because most of their aid is merit-based,” and they may lose that aid “in the event of academic failure.”

Read the whole article and hopefully I can find time to read his paper, available here.

One thought on “What keeps needy students enrolled? Doing well in class.” 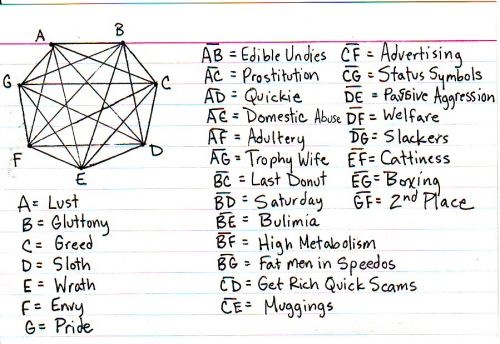 Philip Jenkins passed this story along. It is worth reading, but best of all is the index card that goes with it. […]