PSEUDEPIGRAPHA AND ARAMAIC WATCH: The Odes of Solomon…

PSEUDEPIGRAPHA AND ARAMAIC WATCH: The Odes of Solomon and other ancient Syriac poetry pertaining to the Nativity are discussed in Commonweal Magazine:

The Mary We Never Knew
New Light from the Syrian Tradition

It’s hard to maintain the spirit of anticipation that should mark the season of Advent when Christmas itself has become little more than an occasion for extravagance and consumption. We could all use some fresh inspiration concerning what Advent is preparing us for.

I have found an unexpected source for such insight in the increasing number of English translations from ancient Syriac literature. It turns out that the early Christians pondered the same questions we face. And while Gnostic texts have been widely touted in the mainstream media in recent decades as alternatives to the canonical Gospels, the lesser-known Syrian Christian tradition opens up an equally ancient but orthodox theology and devotionalism that are surprisingly fresh, deeply human, and, despite the differences in time and culture, relevant to our own needs.

Of the three international languages of the early church, Greek, Latin, and Syriac, Syriac was closest to the Aramaic and Hebrew of Jesus and the Bible. It was rich in imagery and imagination, and was widely used in the Middle East until it was supplanted by Arabic, following Islam’s sweeping military conquests in the seventh century. The Odes of Solomon, which translator James Hamilton Charlesworth calls “the earliest Christian hymnbook,” suggests that there was a vital Christian community of Syriac speakers even before the end of the first century. At a time when prayers to Mary did not yet exist in the Western church, the description of the Nativity in The Odes is startling:

Syriac is clearly “in” this year.

2 thoughts on “Syriac Traditions of Mary” 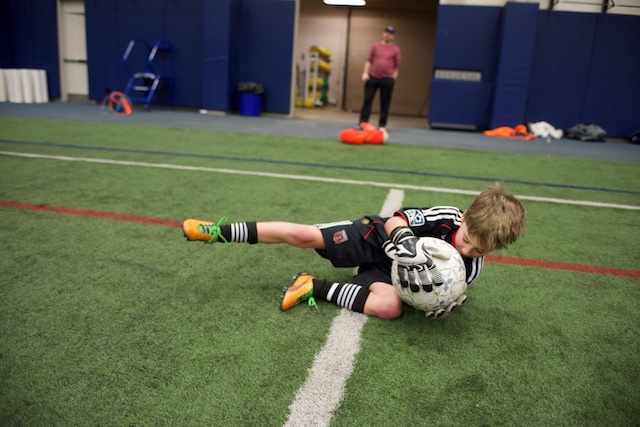 Hope is the promise of our future; that is what it means to be a survivor. It is not simply continuing to […]

Having just made my first pilgrimage to the Cube on Monday I find this story very interesting…. This is from The Unofficial […]