This one is for Joe!

If you’re a Leopard-using Skype lover, you’ve been without the quintessential Voice over IP service since the Skype Mac blog announced there were a few issues with Skype on Leopard last month. However, Skype has released a new version of their Mac client which not only fixes these Leopard niggles, but also adds a shiny new feature to the fold: VGA (640×480) video is now enabled by default, and at 25 frames per second too – meaning that cross-platform video chats just got more detailed.

Of course, there is just one downside: the current Leopard-compatible version is still a beta, so if you’re scared of pre-release software, then this isn’t for you. If you fancy living life on the wild side, so to speak, then the 34MB download is available from the Skype for Mac site. 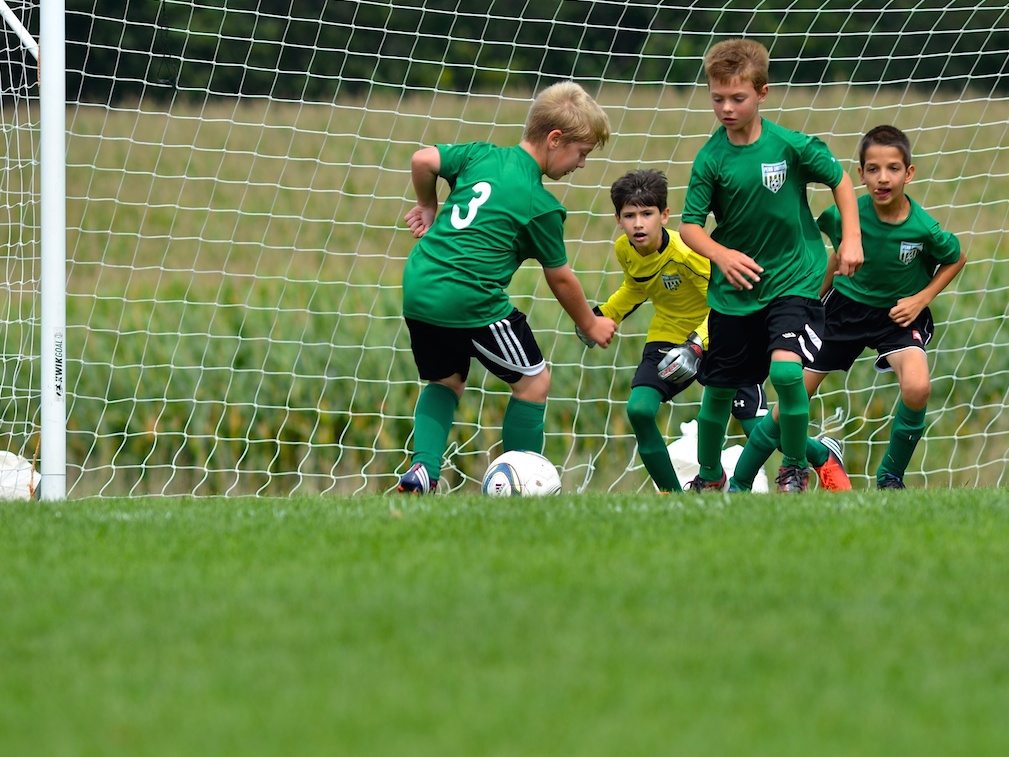 The goalkeeper has a thankless position. Sure, occasionally, spectacularly they are the hero, stopping unlikely shots. Zac Macmath has stopped 3 PKs […] 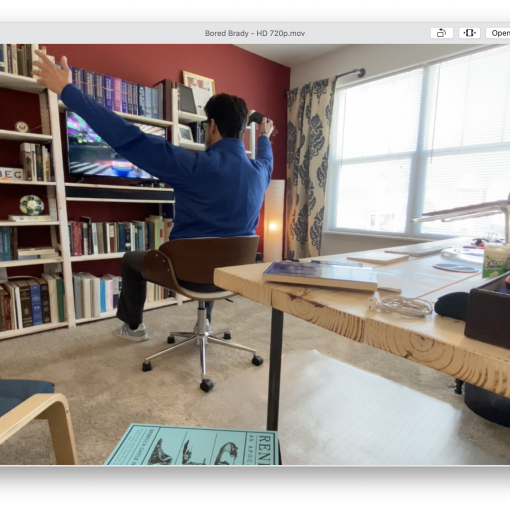 In preparing for our Foundation Course this fall I am reading (for the first time, I confess) Nietsche’s On Truth and Lie in the […]