I am really loving Spaces, but I had noticed this problem as well. For example (in addition to the example below), if I upload images to Flickr, Safari opens a page when it is complete, with Spaces this brings Safari and its space to the foreground. Annoying when I am in the middle of doing something else. Hopefully this will get fixed soon.

BTW, “MarsEdit has been nominated in the Macworld Readers’ Choice Awards, as the Mac Gem of the Year! If you love MarsEdit, cast your vote in its favor!” I love it and I have voted for it.

A Space Of One’s Own

Leopard brings so many little features that I am having a hard time devoting time to playing with many of them. One of the best-designed of these features is called Spaces, and supplies a familiar feature to anybody who has used virtual desktops on any platform. The basic gist is that you can switch between “virtual monitors”, each of which holds a different set of running applications.

In many ways Leopard is all about the animation, and it’s used very effectively in Spaces, where switching between virtual desktops comes with an instantaneous (even on my PowerMac G5) slide animation, as if your monitor was connected to a camera that is suddenly picked up and swept over to land on some other area of desktop real estate. Pretty nifty.

But I haven’t really gotten into the habit of using this feature, and therefore didn’t notice one way in which it sort of behaves awkwardly with MarsEdit. Fortunately, one of my customers noticed the problem and dropped me a line. I did some research and discovered what I believe to be the following truth:

Dismissing a modal sheet in an application causes Spaces to awkwardly zoom that application’s space back into vision.

This is particularly awkward with MarsEdit because while a post is being sent to the server, the post window puts up a sheet conveying that information to the user. If you send a post and immediately switch spaces, then when MarsEdit finishes publishing, it Spaces will zoom you right back to MarsEdit’s space!

I filed a bug, and Erik filed one as well. Hopefully Apple will agree it’s egregious and fix it in an update.

The forum looks nice and a few of you have checked it out before any real content was/is there. The only drawback […]

Oh my. Two characters killed off in final Potter book Author hints that Harry himself might be among characters to die (Via […] 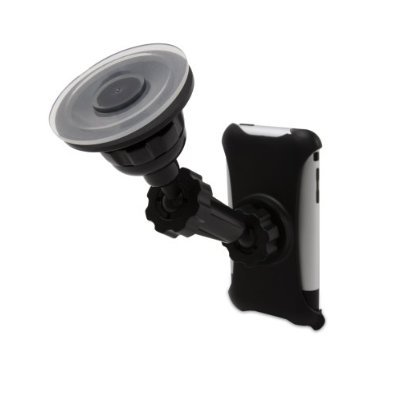 (I am hoping I have 12 more left, just in case.) Microsoft interviewed me because of my use of Office for Mac. […]