I just heard the very sad news that Doug Marlette was killed in a car crash on Tuesday morning. He was the creator of Kudzu and the great character Rev. Will B. Dunn. Most recently there has been the very amusing semi-annual summer series on the inter-faith sports league.

He was also a Pulitzer Prize winning oped cartoonist. He was a thoughtful and passionate individual and will be sorely missed.

From the Yahoo News report:

Born in Greensboro, Marlette began drawing political cartoons for The Charlotte Observer in 1972.

He won the Pulitzer in 1988 for his editorial cartooning in both Charlotte and at the Atlanta Constitution, which he had joined the year before.

He said at the time that his biting approach could be traced in part to “a grandmother bayoneted by a guardsman during a mill strike in the Carolinas. There are some rebellious genes floating around in me.”

He also had worked at New York Newsday and the Tallahassee (Fla.) Democrat.

“Cartoons are windows into the human condition,” he said when he joined the Tulsa World last year. “It’s about life.”

Robert E. Lorton III, the World’s publisher and president, said on the newspaper’s Web site that Marlette’s death was “a great tragedy, not only for the Tulsa World family, but for all who knew Doug.”

“He was more than a great cartoonist and author, he was a tremendous human being,” Lorton said.

Katharine Walton, his North Carolina-based publicist, said Marlette was working in Oxford, Miss., with a high school group that was doing a musical version of “Kudzu.”

Among his books were “Shred This Book: The Scandalous Cartoons of Doug Marlette,” “In Your Face: A Cartoonist at Work” and “The Bridge,” his first novel, published in 2001.

The World said Marlette is survived by his wife, Melinda, and an adult son, Jackson. He divided his time between homes in Tulsa and in Hillsborough, N.C.

I have been tagged by Ungodly Rant via an email list. (I am assuming I am not at liberty to change the […] 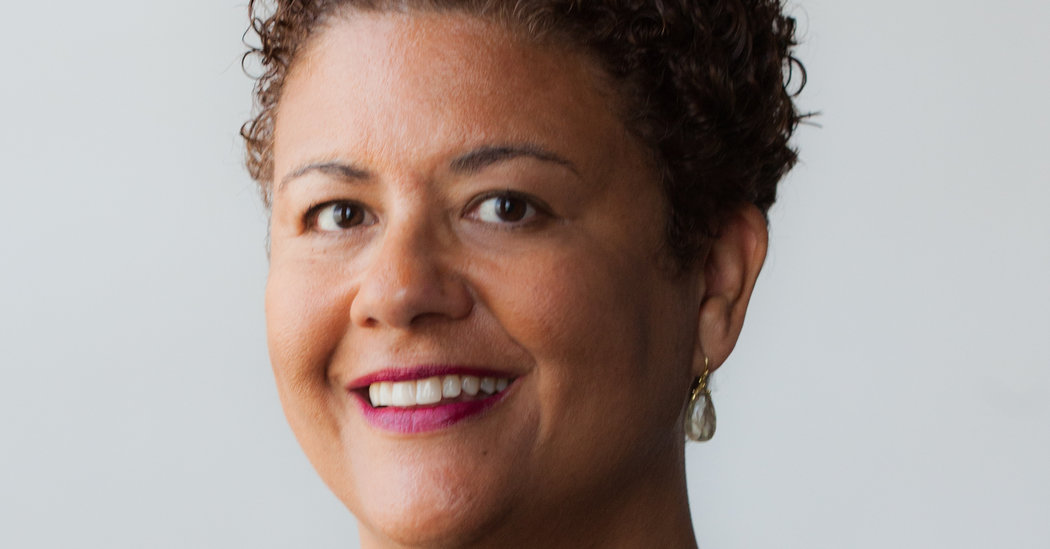 My brother is with his son at Podcast Camp in Pittsburgh. Oh, how I wish I was there! Except I am here […]

As if they needed more hardship. Please continue to keep this region in your prayers. Also, as much as I am looking […]