I’m currently reading Gene Wilder’s autobiography, it’s extremely funny. He always wanted to be a comedian and so far is the only person I have read who has come close to explaining to me why and how.

I’d just finished reading for half an hour yesterday afternoon and then I went to the gym. When the days and the weather feel as they do at the moment I don’t actually work out at all, I merely have a couple of bashes at the sauna with an ice cold shower in between.

Now yesterday, I’d been in the sauna on my own for the first of my twelve compulsory fifteen minutes when this knob of a bloke comes in and says’

“You don’t mind if I put some more water on the coals do you ?”

Now this is not a question, especially when he was already holding the wooden spoon and bucket in position over the hot coals. A question would have been,

“Excuse me do you mind if I put some more hot water on ?”

That is genuine and honest and fair. The way he asked the question in the first place was totally leading and presumptious as far as the answer was concerned. Add to this that he already started the pouring before I’d answered and you can see the bloke was a fully paid up member of the, “I am a total ‘£$= society.”

I could of course have denied him his request anyhow but frankly I couldn’t be arsed. So what i said was,

“Well I’ve only got three minutes to go but whatever,”

What really got on my wick though was the fact that getting to twelve minutes anyway is hard enough but then when someone doubles the temperature, the falling steam also burning your skin, it becomes almost unbearable.

So, what, I thought, would Gene Wilder do in this situation ?

Gene didn’t let me down.

After a few seconds I started, saying things like,

I began to intersperse these statements with huge exhales of air and uncomfortable turning too and fro. I started whistling for a while.

The more I did this the more I began to laugh. It was hilarious, for me at least.

Then when my time was up I said,

Back in the sauna for another fifteen with the words,

“Brrrrr, I think we need a bit more don’t you,” and with that I splashed on to the coals all of the remaining water in the bucket.

I was dying inside.

I have never been more satisfied when dealing with a complete @$%+.

Thank you Mr. Wilder, it’s the way forward, I am never going to argue with anyone again, there’ too much fun to be had.

One thought on “What would Gene Do?” 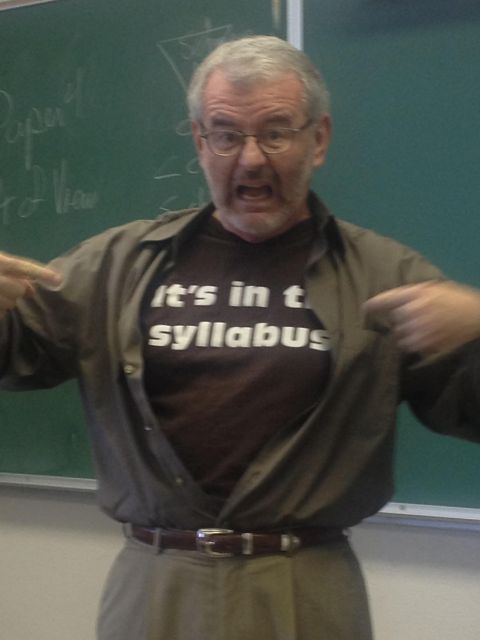 From Inside Higher Ed: ‘It’s in the Syllabus!’ October 18, 2013 By Colleen Flaherty Some things are better worn than said. At […]

As you know, I am a comic fan and I enjoy Dan Piraro’s Bizarro. His blog is also very amusing and is […] 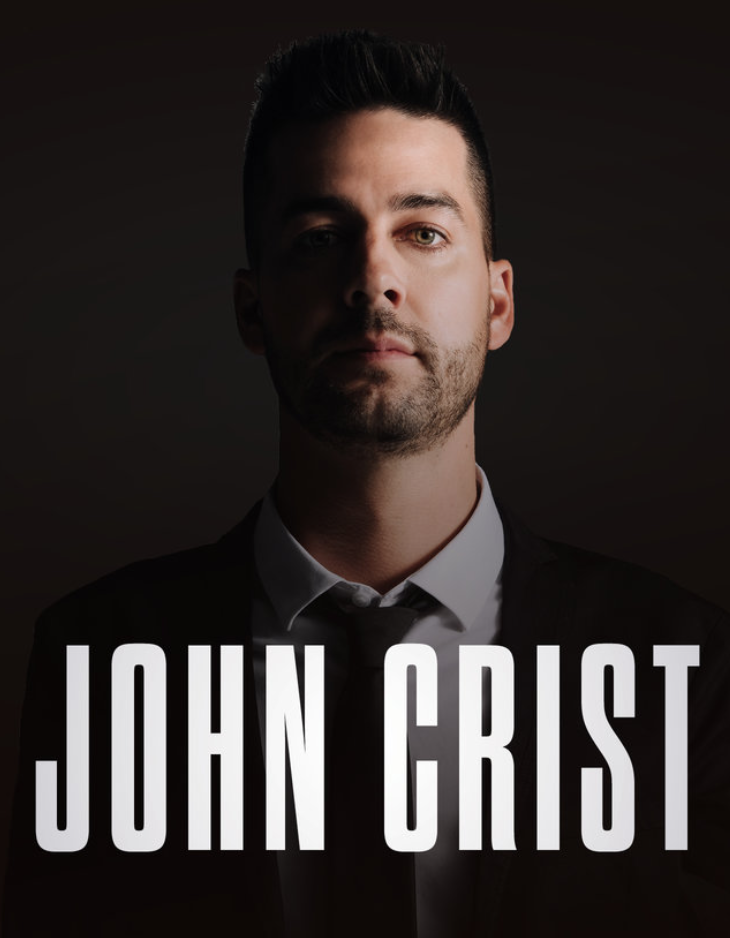