Scot McKnight of Jesus Creed is reviewing Dawkin’s latest. He provides links to other reviews and sets up some nice snippets.

Richard Dawkins’ The God Delusion has provided many of us with plenty to talk about and I want to say thanks for the conversation. Some have written to me to point to reviews at other sites, and I’ll begin this post with those links.

Here’s one by Sam Schulman (HT: Fr. Rob) and here’s another by H. Allen Orr (HT: Bill Yaccino) and one by Terry Eagleton in LRB (HT: sorry, I forgot to write this down).

Dawkins’ thesis for this chp, on “What’s Wrong with Religion?,” is found on p. 306: “As long as we accept the principle that religious faith must be respected simply because it is religious faith, it is hard to withhold respect from the faith of Osama bin Laden and the suicide bombers. The alternative, one so transparent that it should need not urging, is to abandon the principle of automatic respect for religious faith.” Why? Because religious faith is “an especially potent silencer of rational calculation.” And here’s the aim: “Faith is an evil precisely because it requires no justification and brooks no argument” (308).

Read it all, it is worth it.

But let me point to that last quote in reference to my earlier discussion with “Tim” and the issue of whether or not Dawkins believes that religion is “the root of all evil.” OK, maybe not “the root” (although see his DVD that bears that title, and again our discussion on that point) but it is “an evil” according to Dawkins and his quote above.

2 thoughts on “Dawkins & The God Hypothesis 6” 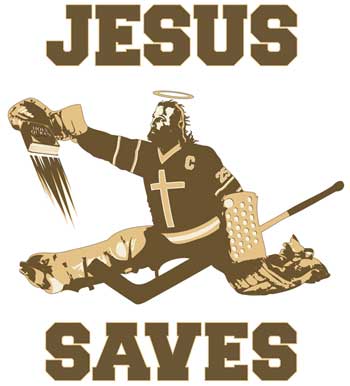