And Crossley replies here. West reject Crossley’s suggestion that “that New Testament studies can be furthered by non believers.”

I offered a counter point in the comments:

As a Christian who researches and publishes in rabbinic literature I would argue mildly with your point. I would like to think that I have been able to contribute specifically to the theological understanding of the targumim, even though I am not Jewish (and certainly not an ancient Jew). I believe I have been able to do that by entering into that mindset, in so far as possible, and address the texts and concerns from their perspective. In this case “they” are rabbis of antiquity, varying periods, of course. In other words, I think one can enter into a theological mindset even if it is not your theology.

So all of that is to say that while I do not think that a non-believer can truly enter into the same kind of relationship with the text that a believer in that tradition can, sympathetic readings are possible. I would point to AJ Levine’s work where she often comes to conclusions that many Christians, laity and scholars alike, find to be quite harmonious with their own. Oddly enough, it is the more skeptical Christian scholars who are likely to disagree with her conclusions.

I would also add that I think historical (here add “exegetical, critical, theological, whateveryouwish) interpretation is quite different than a contemporary reading and interpretation of texts that are currently sacred to a community. But here we must admit the obvious, even those within a faith community, even a faith community narrowly defined, will have markedly different readings.

I do not yet have Crossley’s book but I look forward to reading it! What I find interesting is that while I understand and am sympathetic to Jim West’s point about those in the faith community being the ones who can truly understand what are essentially (that is, in essence and nature) theological documents, I am far less of a historical minimalist than he and so find myself agreeing with everything James Crossley has said on his site vis a vis historical research using the NT.

My wife is a relative newcomer to facebook (I have been on since 2005). She has been drawn in by the fact […] 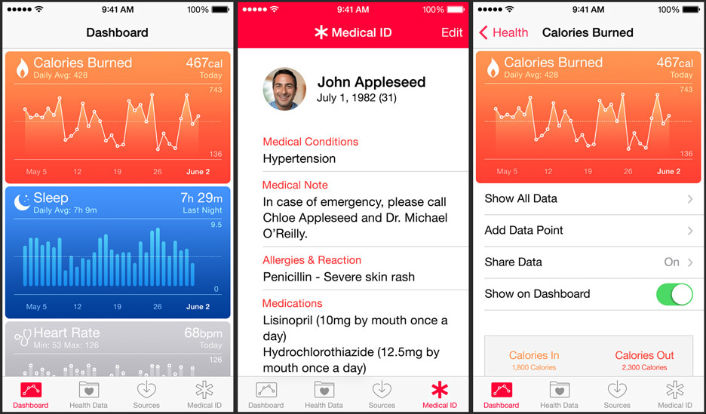