There have been ongoing discussions about teaching the Bible in a secular context, partly due to the new session at SBL in which I am contributing a paper, but in the biblioblogsphere more due to Kevin Wilson’s discussions on Blue Cord. (Kevin has a whole series of posts, so be sure to follow them all.)

There are two new additions to this conversation that Stephen Cook pointed out in today’s post. This latest conversation has to do with the role of historical criticism in teaching the Bible in introductory classes. Kevin is continuing his thread on bluecord (do you like the pun?) and Awilum (Charles Halton) has a great quote from Jon Levesen that I am happy to repost:

Indeed, a historicism afraid to acknowledge normative judgments about suprahistorical truth eventually deteriorates into historical relativism and experiences mounting difficulty articulating the transhistorical value of historical study itself. This is the dead end to which, in my judgement, the secularization of biblical studies has delivered too many of its practitioners.

I would agree entirely with this statement and that is what I was trying to convey in my other remarks regarding Smith’s observations. Kevin commented in today’s post,

When I talk about doing theology, what I mean is the process of making statements (truth claims) about God and reality. To me, simply reading the text is not the same. The text may make such truth claims, but unless I affirm or deny them I am not actively doing theology.

I am not sure about this definition of “doing theology” (I suppose with the verbal form present, I would agree, if one is engaging in the process of theological reasoning then one is assessing, fundamentally, the truth statements presented) but I certainly think that unless we engage the ideas within the texts, which are most often ideas that today we would characterize as “theological,” then our studies and our classes will be dry and lacking in the sort of dynamism that has made the biblical texts so relevant to so many throughout the millennia.

My paper for SBL is beginning to take a particular theme, that of how we contend with the miraculous events described in the Bible when teaching in the secular classroom. I hope to post some of those preliminary thoughts here soon.

One thought on “Teaching the Bible, Reading Theology”

“Beware the fury of a patient man.” (Wegman’s fortune cookie)

I stumbled across a post by Vince Vitale who was responding to a challenge from a friend, a retired Princeton professor, who […] 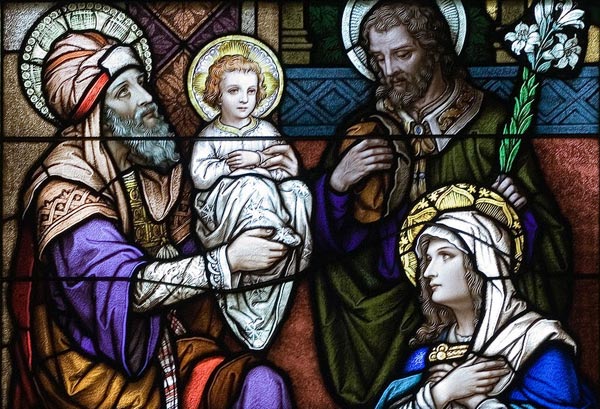 I received an email today from Bro. Larry Kelsey with a link to Pauli’s translation of Targum Isaiah on Google Books. The […]