From SignOnSanDiego.com SD is already getting ready for the DSS to come on tour there next year. This will coincide with the 60th anniversary of the discovery of the Scrolls and the SBL conference will be held in SD next year as well. There are all sorts of events schedules including lectures by 22(!) scholars.

Among the selections are 10 [scrolls] that have never been on public display before and scrolls that have been studied by four Southern California scholars: David Noel Freedman from UCSD, Russell Fuller from USD, Bruce Zuckerman from the University of Southern California and James Sanders from the School of Theology at Claremont.

Today I recorded the last Schreyer Stammtisch of Fall 06 for the Schreyer Honors College. I interviewed Jason Olcese, a senior majoring […] 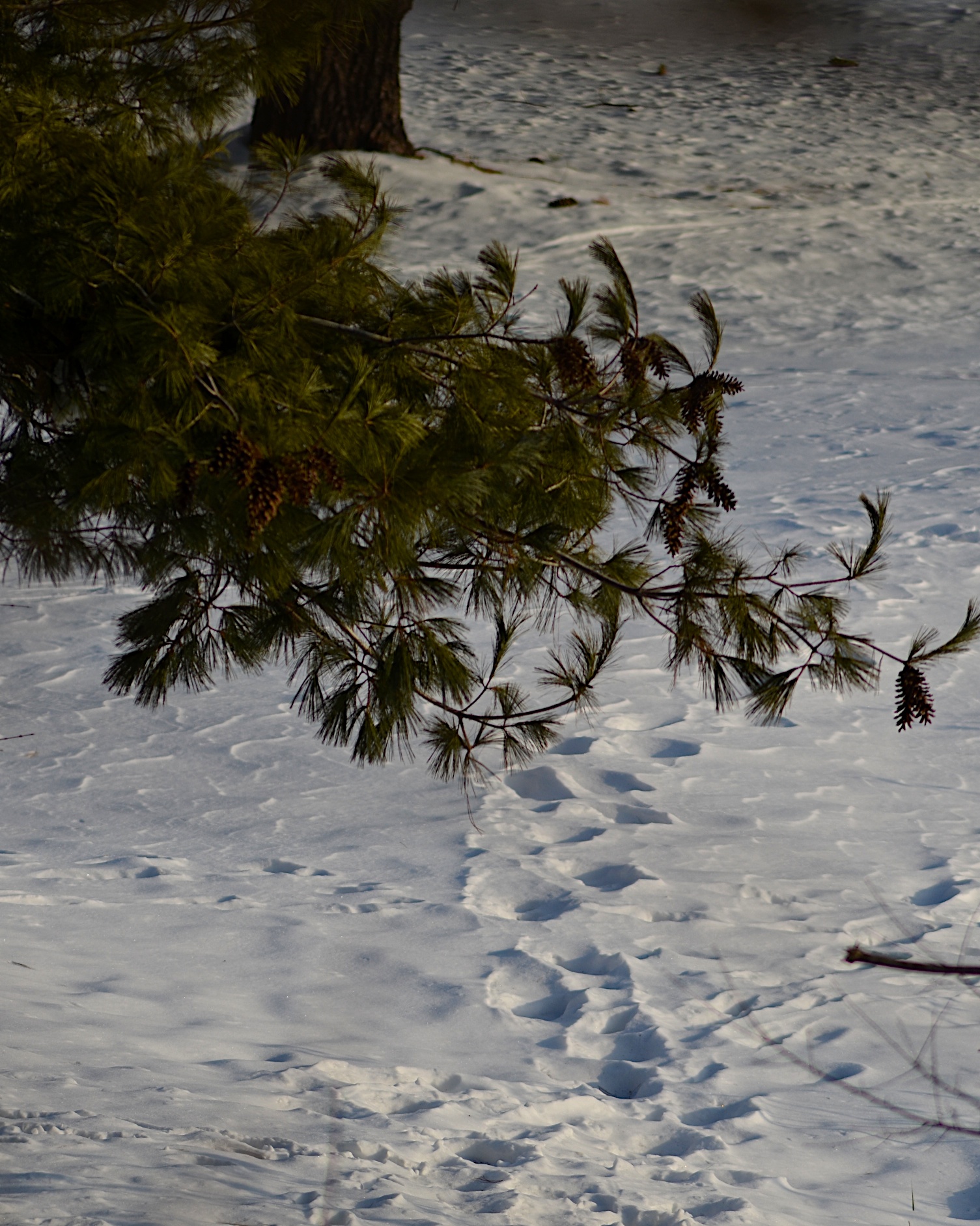 For those who have to stay up to date, this is the site.