It is with great sadness that I pass along the news of the death of a colleague from PSU. The email I received says,

With great sorrow I report that Bill Petersen passed away last evening,
December 20, in Pittsburgh. His partner, Mark Biedrzycki, has announced
that plans for a memorial service are pending. Condolences may be sent to
Mark at 106 Shannon Drive, Pittsburgh, PA 15238.

Origen of Alexandria, His World and His Legacy. Co-edited with Charles Kannengiesser. Christianity and Judaism in Antiquity 1 (Notre Dame, IN: University of Notre Dame Press, 1988).

He has delivered more than forty invited academic papers, both at conferences and at the faculties of the University of Oxford, the Université du Genève, the Katholieke Universiteit Leuven, and the Vrije Universiteit van Amsterdam.

He is an executive editor of the journal Vigiliae Christianae (published by E. J. Brill [Leiden]) and its accompanying monograph series Supplements to Vigiliae Christianae. He also serves on the editorial boards of, among others, The Journal of the Aramaic Bible, Hugoye. Journal of Syriac Studies, and is a past editorial board member of the journal New Testament Studies. He a member of the American Executive Committee of the International Greek New Testament Project.

He has been awarded research fellowships by the Netherlands Institute for Advanced Studies (Wassenaar), the Oxford Centre for Hebrew and Jewish Studies (Oxford), and the Collegium of the Finnish Acadmy of Sciences and Letters (Helsinki).

One thought on “Bill Petersen, RIP”

Now it is just getting silly. 🙂 The discussion is here. One of the better posts included this quote: The juvenile sea […]

This is great! Thanks to Charles Halton for posting this. Overview of Ancient Sumer from Mr. Ferraris’ Class Some 5th graders in […] 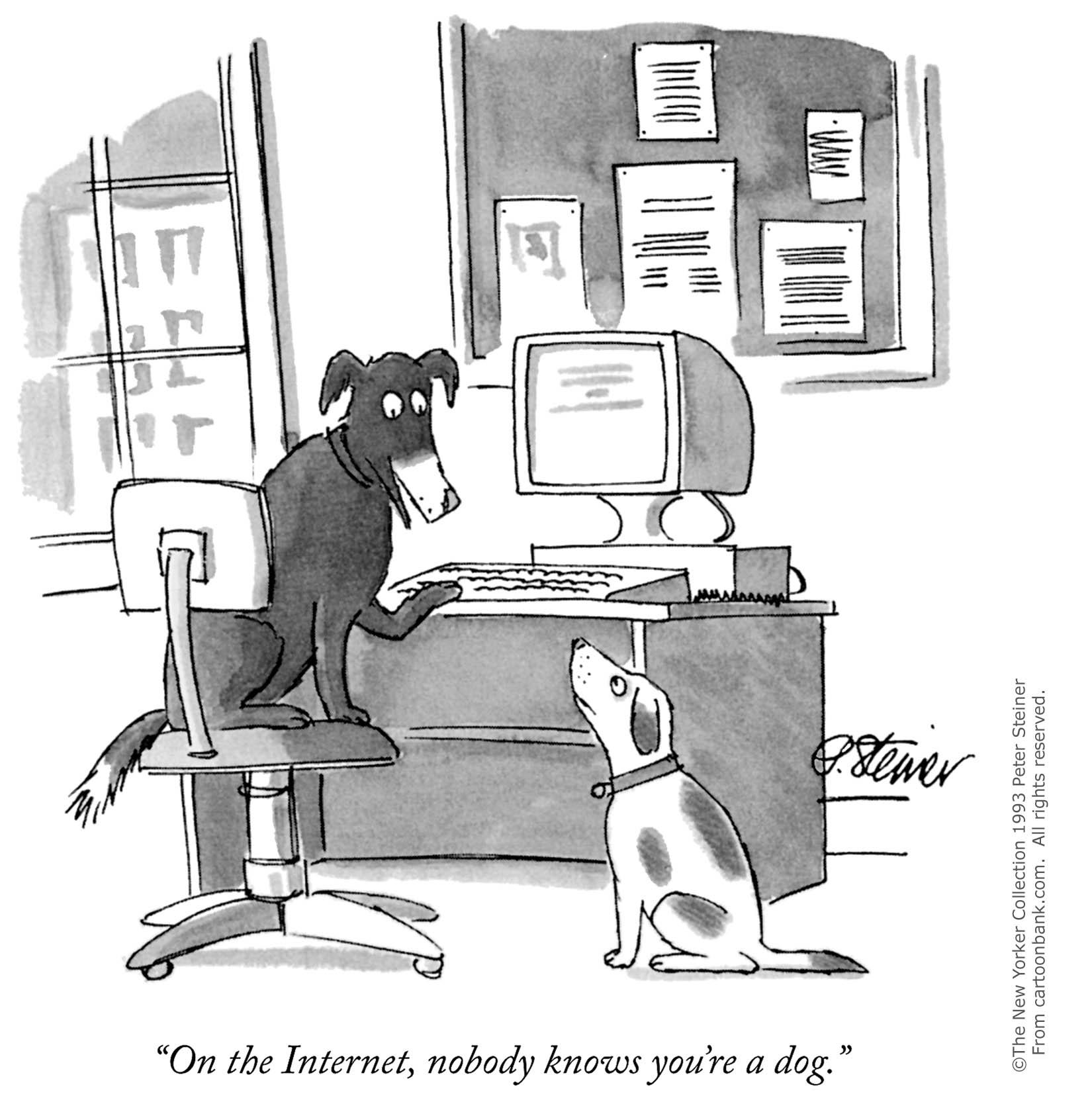 From the Chronicle: Daily news: 02/21/2006 — 06 HARVARD UNIVERSITY’S EMBATTLED PRESIDENT, Lawrence H. Summers, resigned this afternoon and will be replaced, […]