I really like the Spurs and Tim Duncan, but the Mavs deserve their victory. (Amazing game!) I have been following Mark Cuban’s blog for a while and I am now a fan of Cuban as well. This is a good example of why:

That symbolized this Mavericks team. Dirk and Avery are our leaders, but first and foremost we are a team.  A very special group of guys that make me incredibly proud.

A couple shoutouts are required here.

To the Spurs fans sitting by the bench last night. They were first class. They took responsibility of quieting the jerks.

To the Spurs fans on boats in the Riverwalk dragging a floating Mark Cuban in effigy. Hysterical.

To the city of San Antonio. Contrary to what people have written and said, I rhink its a beautiful city with a great culture and city pride. Even if the water in the Riverwalk is muddy 🙂

To what looked like thousands of  Mavs fans who came out to see us when we landed about 1am last night. You have no idea how much that meant to all the guys and everyone in the organization.

To all Mavs fans everywhere who I know were jumping up and down and screaming and enjoying the moment. This is YOUR TEAM.

He is an in your face fan who happens to be an owner. He also showed that he is a good sport, winning and losing. Thanks for the passion Mark!

And James McGrath has a nice round up as he Explores the Matrix. Creation and Inerrancy ‘Round the Blogosphere. 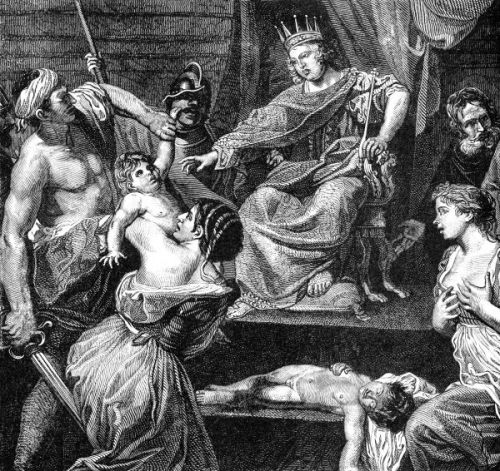