Wow! I mean, wow! I am not sure if I would/will get it (I do use that optical drive a fair amount) but this is a gorgeous sub-notebook. The ad at Apple.com is certainly worth watching. Better yet, go to the Guided Tour. (The list factor is beginning to increase…)

Apple just announced the .16-inch thin MacBook Air — a laptop so thin it fits in a manila envelope. The new machine features a full-size keyboard and LED-backlit 13.3-inch display with built-in iSight, and the new larger trackpad supports multi-touch gestures. Just like the iPhone, you’ll be able to pan around, pinch to zoom, and rotate with two fingers, and move windows with a flick. Apple got the size down by using the same 1.8-inch 80GB drive that’s in the iPod classic, but you’ll be able to order a 64GB SSD as an option. The Air eschews optical media, but there’s a separate external you can snag for $99 and Apple’s also announced a feature called Remote Disk that’ll let the Air get data off the optical drive in any PC or Mac running the Remote Disk software. Pricing starts at $1799, and the Air will be shipping in two weeks. 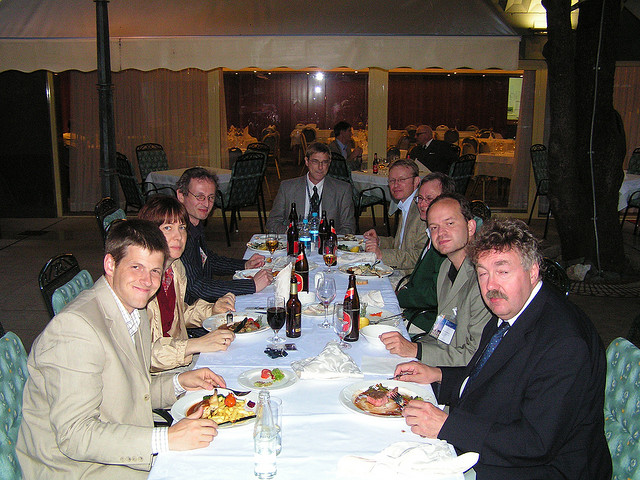 I am told that the weather is “beastly hot” in Finland right now. It has even approached 90º F! But I am […]

A little bit of fun from yesterday. My brother put it up first and his audio quality is better than mine, so […]