AO Scott of NYT reviews the Da Vinci Code. Like most reviews it is less than flattering. The best bit from the review:

we have had a flood of think pieces on everything from Jesus and Mary Magdalene’s pre-nuptial agreement to the secret recipes of Opus Dei, and vexed, urgent questions have been raised. Is Christianity a conspiracy? Is “The Da Vinci Code” a dangerous, anti-Christian hoax? What’s up with Tom Hanks’s hair?

Luckily, I lack the learning to address the first two questions. As for the third, well, it’s long, and so is the movie.”The Da Vinci Code” is one of the few screen versions of a book that may take longer to watch than to read.

To their credit, the director and his screenwriter, Akiva Goldsman (who collaborated with Mr. Howard on “Cinderella Man” and “A Beautiful Mind”), have streamlined Mr. Brown’s story and refrained from trying to capture his, um, prose style. “Almost inconceivably, the gun into which she was now staring was clutched in the pale hand of an enormous albino with long white hair.” Such language — note the exquisite “almost” and the fastidious tucking of the “which” after the preposition — can only live on the page.

Interesting. The NYTimes RSS feed has changed its subtitle from:

“The Da Vinci Code” takes a while to establish who is who, what they’re doing and why. 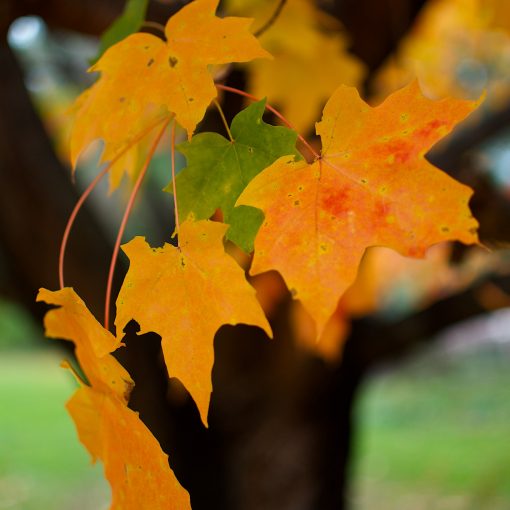