Ever wonder what all the fuss is about? Well this article won’t completely satisfy your curiousity but it does feature yours truly.

Joining Facebook and MySpace is a new social networking Web site that is beginning to make its presence known at Penn State — Twitter.

“I’ve been using it for a year or so,” said Christian Brady, dean of the Schreyer Honors College. “It’s a social tool that fills a niche between instant messaging and mailing lists.”

The author even closed out the story with a quote from your hero:

Those interested in Twitter can access the service in several ways. In addition to the Web site itself, there are several computer and Web applications available that give users more functionality and access. Users can also send and receive tweets with their cell phones and download applications for iPhones and BlackBerrys.

Them’s words to live by!

I am a root beer lover. I have never tried to make it, although tempting, but I love me a good, cold […] 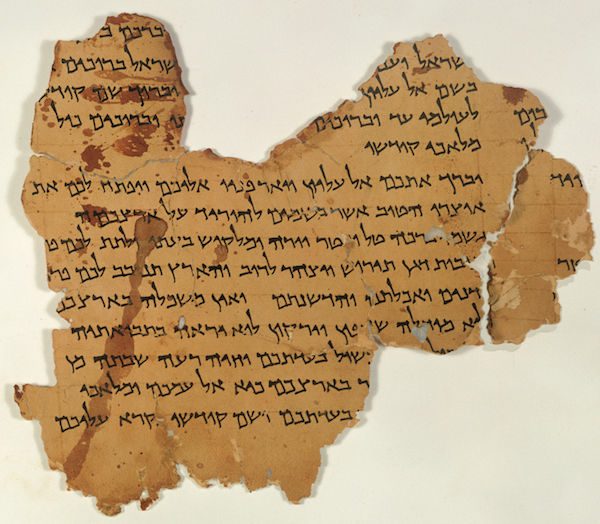 A Facebook friend posted this article from the Washington Post, Stop. Using. Periods. Period. My friend called them “douchey, hipster pod-dorks with no allegiance […]