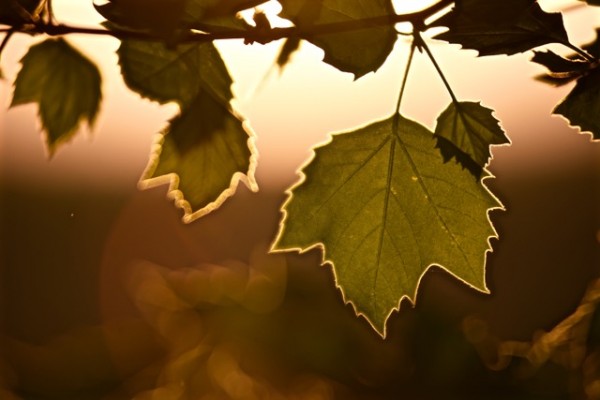 On what is fast becoming a theme for this blog, here is another quote by Brunner on the resurrection.

The being with Christ is not the moment immediately after death. For in the eternal world there is no next moment. In death the world of space and time disappears and it is just this which is the temporal aspect to which corresponds, from the other-worldly point of view, the being with Christ and the future coming of the Lord, both being one and the same.

Again, what is fascinating to me is that I have conceived of the resurrection in just such a way for several decades now, without ever having read Brunner. What he is here expressing, that may sound heretical in that first sentence, we are not “with Christ” at the moment immediately after death, is that this conception of linear time, that we move from one moment, “alive,” to another moment, “dead on earth, but alive with Christ,” is nonexistent once we are no longer tied to this world. As he says, being with Christ and the Parousia, the future coming of the Lord, are “both being one and the same.” Again, it all depends upon the perspective from which one perceives it, this temporal plane or the eternal. He says earlier,

So also the departing and being with Christ is no merely individual personal happening but only the this-worldly appearance of what from the other-worldly angle is called the Parousia. (p. 151)

So what we often consider a specific moment within this timeline of history, a fixed point albeit it unknown to humanity, from the perspective of God is the moment when each individual dies since at that same moment all have died. “To die is to be called home by Him the Father, who calls not only me, but His people, humanity, unto Himself” (p. 151).

Again, once we set aside our linear view of time with which we are burdened, our vision expands and there is no longer meaning to the sequencing of “moments.” Moments, from the eternal perspective, are simply “now.” That also opens up a broader understanding of God’s sovereignty, agency, and omniscience. From the eternal all can be seen and known, but that does not mean that it is directed or ordained in a mechanistic sense. But I digress from the point of this post.

Is this conception of the moment of death being the moment of Parousia accurate? No one can know. It is a conception, an attempt to understand, to the best of our current knowledge, what happens when we move from this world to the next. The New Testament has other conceptions, but all are efforts to express the ultimately ineffable. What we know is the promise of the resurrection, our eternal life in Christ; the mechanism of this, however, is unknown. Brunner concludes this chapter in just this way.

Summa summarum: We know nothing of the how, we know only the fact, and its implication: that it will be the end of history in the Kingdom of God, the judgment and the perfecting of creation in the eternal world.

One thought on ““The being with Christ is not the moment immediately after death.”” 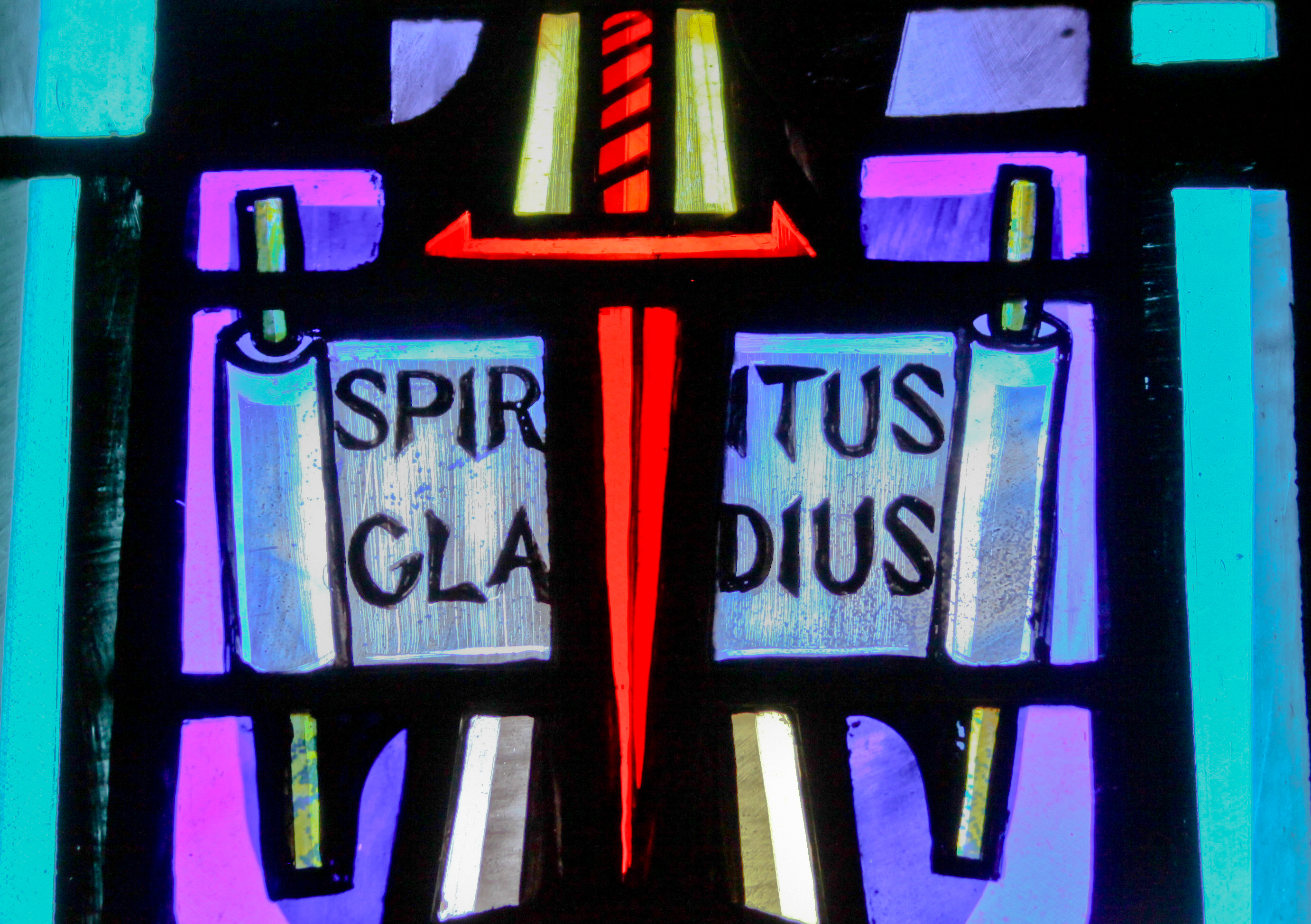 A Prayer for Sound Government, from The Book of Common Prayer, pp. 821-2.  O Lord our Governor, bless the leaders of our […] 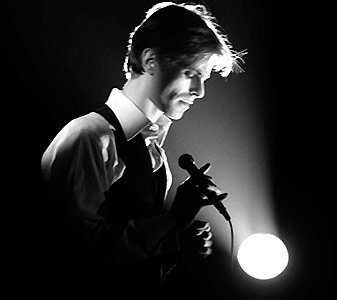 Today, January 11, 2016, we woke to news that David Bowie had died. He had been battling with cancer for the last […]