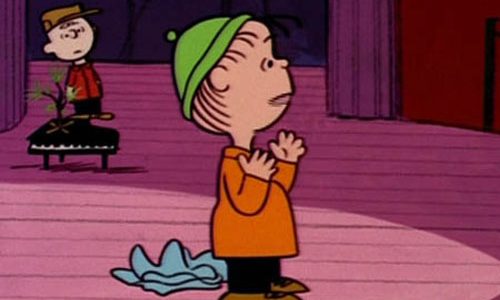 It is Christmas time (well, technically Advent) and most of us will at least listen to the music

from, if not watch, A Charlie Brown Christmas

. SMOSH.com has a great little piece with six little known facts about first release. (I know all but the Coke fact.) What is also clear and what we can all be thankful for is Charles Schultz’s determination to produce the show that he wanted. 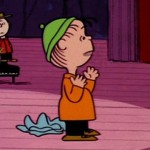 Executives Were Freaked out by Linus’s Speech
One of the most iconic moments in “A Charlie Brown Christmas” is when Linus literally takes center stage and tells a distraught Charlie Brown the true meaning of Christmas by reciting from the Gospel of Luke. The scene features no music, no action, and no comedy, just a child quoting from the Bible. And naturally, this caused network executives to lose their collective minds. They argued no one wanted to be reminded of religion during the holidays, people would feel uncomfortable by the message, and everyone would be confused when the speech didn’t end with an anvil falling on Linus’s head like in all good cartoons. But “Peanuts” creator Charles Schulz argued that in a story about a character wanting to know the true meaning of Christmas, not only was some explanation of the holiday needed but also the worst the speech could impart to viewers was the notion not to be fearful or sad. The studio stood their ground…and Schulz walked out of the meeting, with only three months to go before broadcast. And so CBS changed their mind and now every year we get to hear Linus say, “Lights, please.”

via 6 True Facts about A Charlie Brown Christmas | SMOSH. 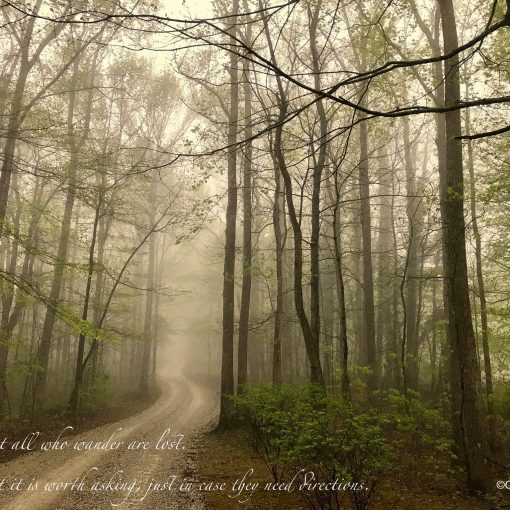 Yesterday was the first Sunday of Advent, the beginning of the (western) Christian year, and it was also my first opportunity to […]

On business in the Big Apple visiting with board members and recruiting. This is the view from the top of the Thomson […]