“Put the apocalypse back into Advent” is a phrase that has been making the rounds of the internet for the last few years, a riff on the “kept Christ in Christmas,” no doubt. For many Christians it is a curious concept, what can the apocalypse possible have to do with celebrating the birth of Jesus?

“Advent” means “the arrival of a notable person, thing, or event” so it must be that the “Advent” season is about preparing for the arrival of the Messiah, the birth of Jesus, right? Actually, no. “Advent,” coming to us via Latin, is a rendering of the Greek parousia which, in the New Testament, refers to the second coming of Jesus. When Jesus returns, as it says in the Creed, “he will come in glory judge the living and the dead.” The season of Advent is a time of preparation for the return of the Messiah and, as such, in ancient and medieval times it was a time of fasting, just as Lent is a period of 40 days of fasting prior to Easter.

This is why the lectionary for the Advent has all of those readings about the coming Day of Judgment, such as Luke 21:25-36. (Even if you are not in a tradition that currently uses a lectionary, the Christian world has used some form of set readings for centuries. Vanderbilt Divinity has an excellent site worth perusing and using.) If you also read the Daily Office, you will notice the readings are even more strident, including reading most of Revelation in Year Two (see The Book of Common Prayer).

Such apocalyptic messages are so foreign to us today and make us so uncomfortable, it has caused many scholars (and clergy) to assert that Jesus never would have said things like, “the master of that [wicked] slave will come on a day when he does not expect him and at an hour that he does not know. He will cut him in pieces and put him with the hypocrites, where there will be weeping and gnashing of teeth” (Mark 24:50-51). Statements about judgment, punishment, and expulsion from the Kingdom of Heaven are attributed to Jesus more than any other source in the New Testament. And it makes us feel distinctly uncomfortable. As it should.

We should not rejoice in another person’s suffering, even if it might seemed deserved to us. Our hearts should be shaped by God’s love and desire to see all saved. But we would be foolish (and intentionally anti-historical)1 to pretend that Jesus, the Prophets, Revelation, and much of Scripture did not speak of God’s judgment coming upon all creation, humanity included. It is, in fact, a foundational pillar of the biblical narrative and the promises of God.

When we reject these statements that God will judge the wicked and punish them, we are not being loving and kind, we are denying the reality that injustice occurs in this world and that God sees, cares, and will restore justice. Perhaps it is the confusion of our contemporary understanding of the notion of “judgment” as being prejudice, as imposing onto someone a determination that they do not deserve. “Don’t judge me!” is an often enough comment on social media. Given the tragic history of how often peoples and nations have used Christianity as a justification for violence, oppression, and prejudice, we are right to be cautious about “judging” others. The biblical perspective, however, is that God’s judgment is justice because we are not the judge, God is.

The rejection of God’s judgment is a luxury of the affluent, comfortable, and privileged. It is also an offense to those who continue to suffer the injustices of this world.We see this better today than in many years in our country if we only look to our Black and Brown neighbors who are literally crying out (in the streets, on the news, in their churches) for justice. THIS is what the Day of the LORD is: Justice.2

To deny the Day of Judgment is to deny Justice.

As Fleming Rutledge points out in this excellent sermon from 2018, “when we study Scripture, we find that apocalyptic writing comes out of catastrophe.” In times of great turmoil and tumult, God’s people cry out, seeking divine justice where human leaders provide none. And when do those times ever really leave us? Perhaps on a national scale we might find peace for a time, but each person has their own moments of feeling abandoned and persecuted. The psalmist cries out again and again to be heard. The images of a last day of judgment, a celestial court where the wicked are given the ultimate punishment, is an affirmation that while this world may be corrupt and wicked, God’s final word will be of justice and mercy.

Advent is about preparing for Jesus’ return, not his birth. The incarnation, God made flesh, is important and it is vital that we celebrate and commemorate this truth. The birth of Christ, however, represents just the opening notes of the final movement, not the primary theme. The full Gospel message is that God will (finally) bring justice and healing into this world. The cries of those who suffer injustice, who are arrested because of their race, who go hunger due to the greed of others, whose children die because of the wars of avarice, have been heard by God and he will come again to bring justice and mercy. For those who believe, Advent is about preparing our hearts and lives to receive Christ’s return, not in fear of judgment but in confidence of redemption. 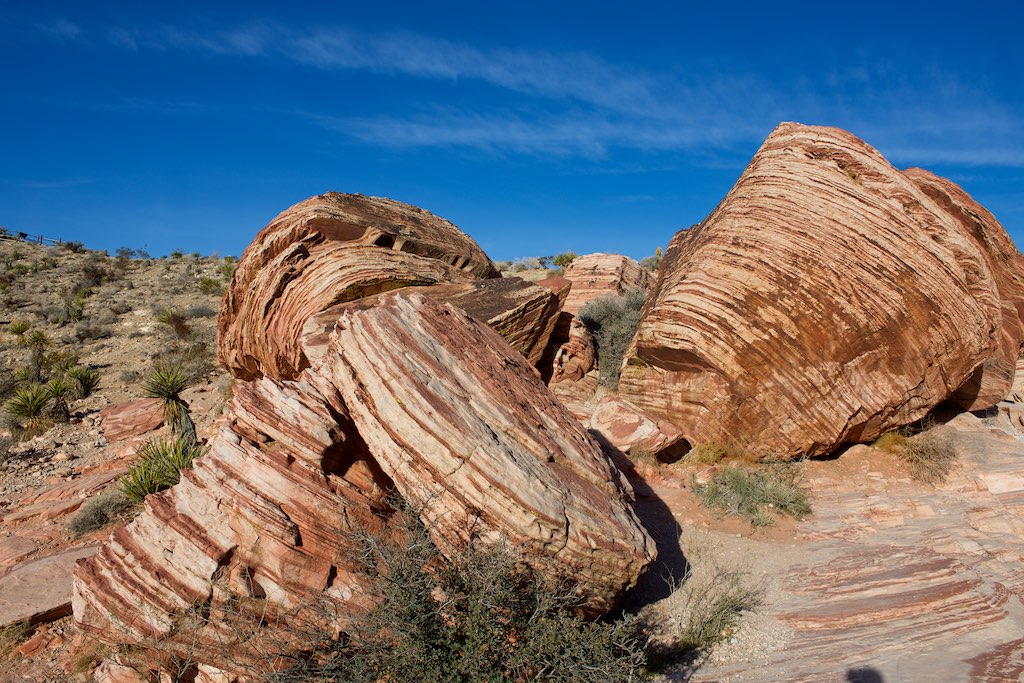