This morning I am on a train headed to Frankfurt to catch my flight home. I have thoroughly enjoyed the last two days, but I have been busy! The propose of this trip was to meet with our colleagues at the Albert-Luswigs-Universität Freiburg to discuss future joint programs and the development of an honors-type program. The schedule kept me moving from the moment I landed in Basel to late each night.

Wonderful Hindbeernkuchen I had for lunch when I arrived. O! So good!

The last time I was in Germany, other than in an airport flying through, was in 1988. I had taken a year off from college between my freshman and sophomore years and attended a Goethe Institut in Schwäbisch Hall, not terribly far from Freiburg. One of my great regrets is that I have never become fully fluent in German and it has been too long. I was surprised, however, at how much I did remember. Could understand most conversations and most that I read (reading the academic articles have helped in that regard) but when I came to formulate a responses, my vocabulary was lacking.

These two days have been, as I said, incredibly busy, but also very draining in an energetic way. In order to be useful in my consultation I had to learn as much as I could as quickly as possible about the current German system of higher education since the Bologna Process, particularly at Freiburg, and as much again about the system before Bologna. The structure is quite different. Like Oxford they have Faculties rather than colleges and students enroll directly into a program of study, there are no “general education” courses and little in the way of what we would call electives. Their course of study is three years long but all (if one is going to have anything like a management position) are expected to do a two year masters program following.

What is happening across Europe is now a desire to return to a liberal arts style of curriculum, something that we take for granted at Penn State. The Netherlands have led the way with a number of universities now having “Univeristy Colleges” that are four year programs designed to expose students to truly interdisciplinary approaches to thought and research. One aspect that I found surprising is that almost all of these programs are taught excessively in English.

One overwhelming feeling I have after my time is one of gratitude. We are very fortunate to have such a strong educational program at Penn State that places an emphasis upon literacy, numeracy, and global perspective. And we are able to do this, by and large, for all students, even those in fields that require very directed programs of study such as engineering. We are not perfect by any measure and I am encouraged to continue to develop our own programs at Penn State so that they are not just for the benefit of our PLA and SHC students.

The train that begins my journey home. Where’s Waldo?

4 thoughts on “Freiburg and home” 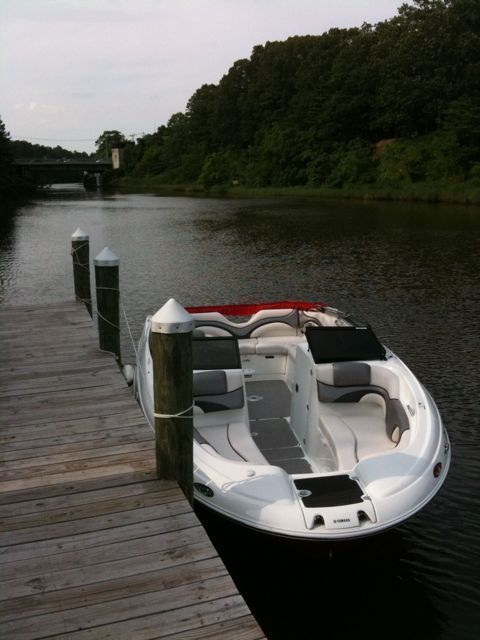 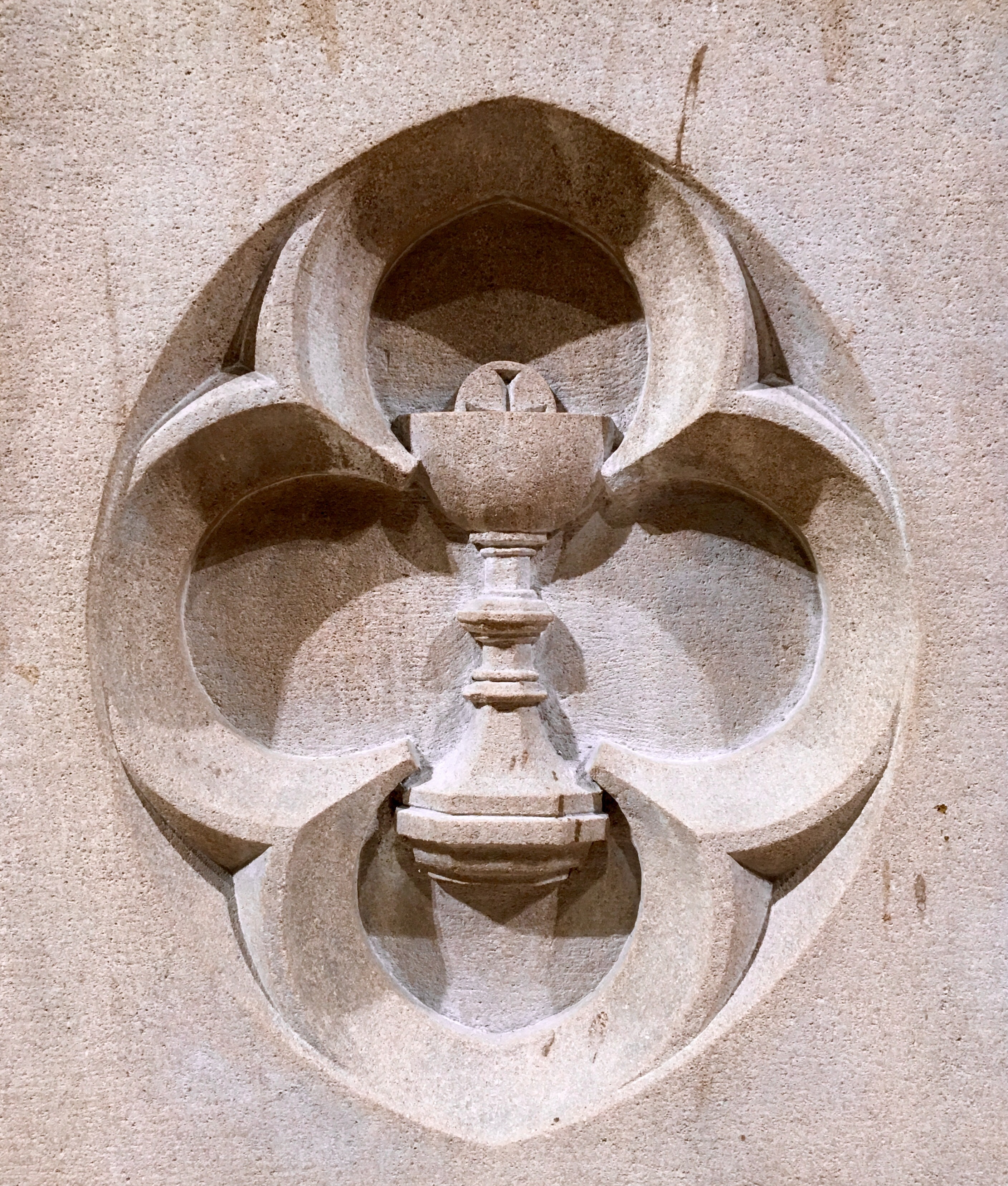 My wife receives the daily meditation from the Henri Nuewen Society. She shared this morning’s with me and I thought I would […]