Acknowledging that a significant of understanding Genesis chapter 1 is realizing the ANE background against which it was written, Joel Watts, AKA Polycarp, suggests we do the same with our modern backdrop of atheistic evolution. How would you write it?

So, what if we did the same thing today – what if God inspired us today to tell of His power and authority against atheistic evolution? I use this term to note only an evolution which dispenses with God completely and not evolution as a whole which includes theism, etc… Or, perhaps, what if we told the tell that Science tells, but using mythological language? What would it look like?

Dean is absolutely right. It has always rubbed me the wrong way. Very similar to the way in which “Dean Dad,” a […] 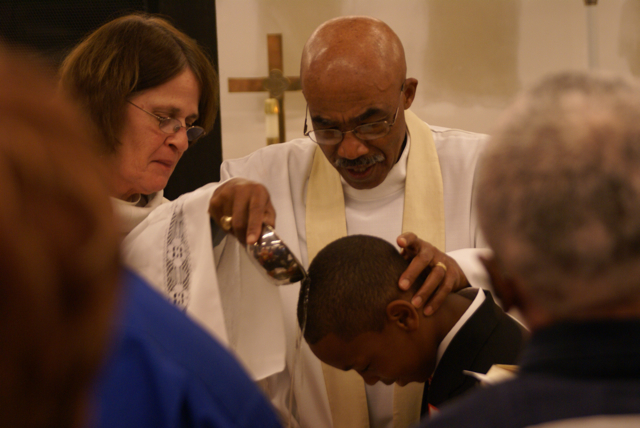