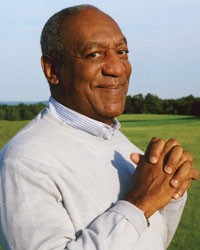 Last week Bill Cosby was honored with the Mark Twain Prize for American Humor at the Kennedy Center. It was shown on PBS tonight and if you can watch, by all means do! Cosby is without a doubt the best, funniest, and smartest comedian of the last 75 years. Don’t argue with me! Jerry Seinfeld said that, although he does not really know Mr. Cosby, he has been the guiding light of his career. Well, […]

Testing out the new WordPress 2 iPhone app. Still giving me odd errors. The previous version didn’t let me upload pictures (it did for others but something odd is going on for many users, 2 was supposed to fix it). Below you should see a picture from the NY subway. 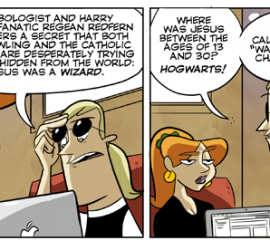 You may or may not know that November is National Novel Writing Month. I have long wanted to write a mystery novel (and even have a plot, outline, and details brewing!) but because November is also IStHaWriMSBLPaMo (I Still Haven’t Written my SBL Paper Month) I have not participated in this great event. Why bring this up now? Because of this great comic from Scott Kurtz of PVP.