A 13-year-old found out. This story is a month old, but I just came across it.  BBC NEWS | UK | Magazine | Giving up my iPod for a Walkman. Among his amusing observations:

It took me three days to figure out that there was another side to the tape. That was not the only naive mistake that I made; I mistook the metal/normal switch on the Walkman for a genre-specific equaliser, but later I discovered that it was in fact used to switch between two different types of cassette. 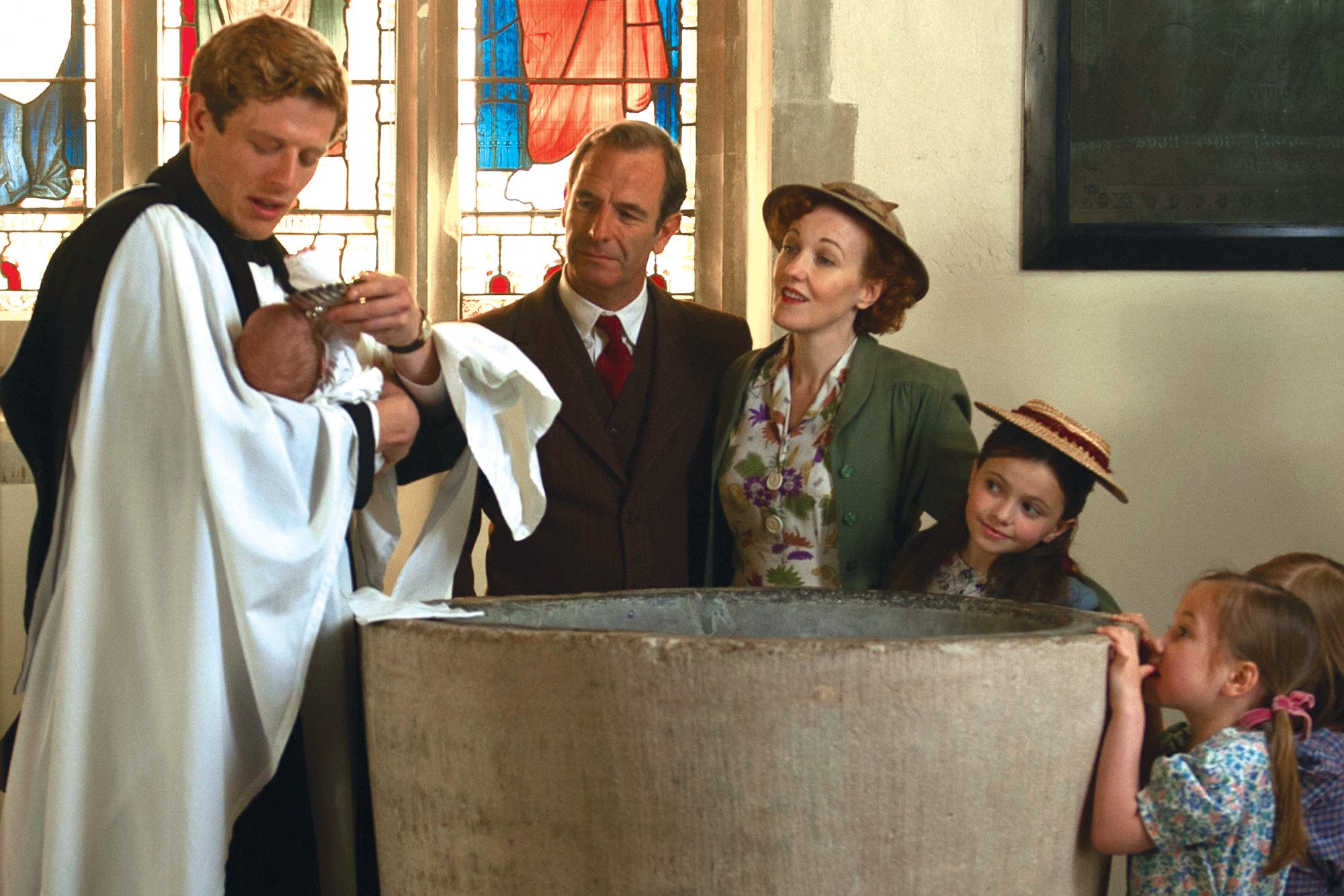 Reading poetry with my daughter this morning we came across this from John Updike. My daughter and wife both said, “That is […]