The main stream media is letting us down again.

Saqqara, Egypt – (Grateful Dead Sea Scrolls Mess): The intact remains of a huge titanium-built UFO hangar beneath a newly discovered 4,300 year-old pyramid have been hailed as the archaeological find of the centry.

“It’s covered with the most remarkable extraterrestrial form of cuneiform heiroglyphs you could ever imagine,” Egypt’s Chief of Antiquities Dr Zahi Hawass said today.

“I believe that this site was the ultimate trophy goal of French pyramidologist Jean-François Champollion,” Hawass added.

“If only he were here today to help us decipher the coded entranceinstructions outside this awesome alien erection.”

The Saqqara site forms part of a massive alien necropolis and burial mound used by the monarchs of ancient Memphis when it was the capital of Egypt’s Old Kingdom.

During this time the ancient civilization was aligned by DNA to a vast extraterrestrial intelligence hailing from the Dog Star Sirius.

A Pentagon team of retro-engineering scientists is on its way to try to gain entry into the remarkable alien atructure.

Stephen Hawking is in a psychotic coma.

One thought on “Pyramids secrets revealed”

Holiday Educational Video Dept. — MATHS This says it all: Hilarious British (tele)humour at its best. (Via Dvorak Uncensored.) 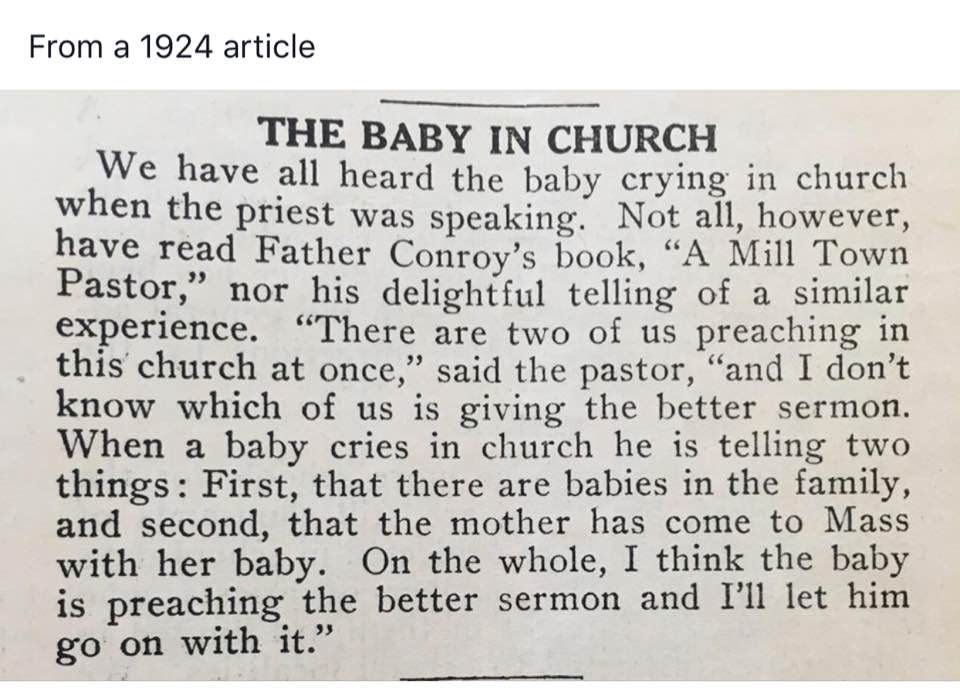