I saw this book, Jesus Was An Episcopalian (And You Can Be One Too!): A Newcomer’s Guide to the Episcopal Church, referenced […] 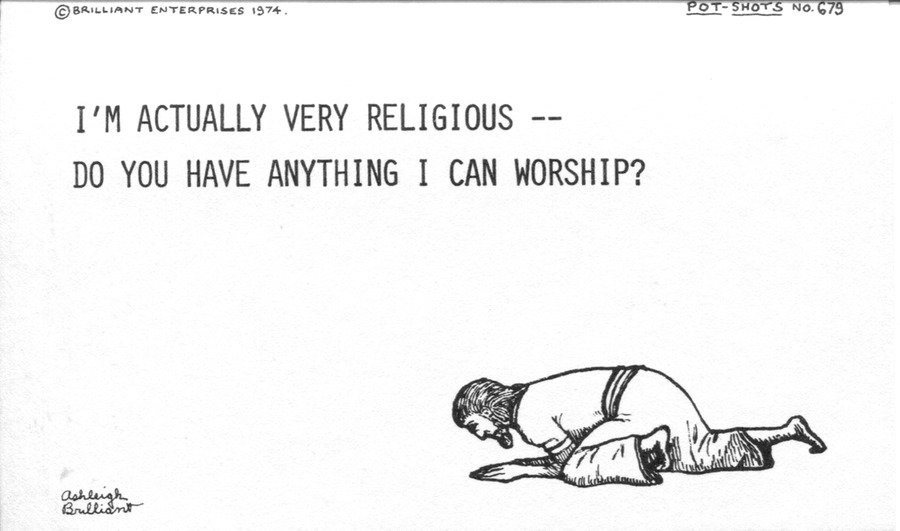